Matt Damon Wants To Bring Family Back To Ireland 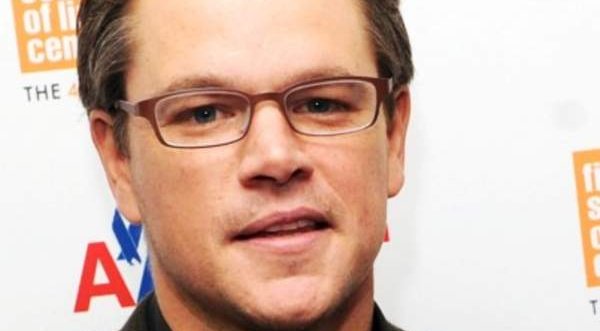 Matt Damon and his family stayed in Dalkey near Dublin.

Matt Damon will bring his family back to Ireland and travel around the country once the Covid-19 pandemic has ended.

Damon and his family spent lockdown in Dalkey, near Dublin, after they lockdown restrictions prevented them from leaving.

Speaking via video link at the Dalkey Book Festival, Damon said, “We did make a deal both times we left Ireland saying we’ll come back and finish the movie and then we’ll get to travel.

“We had a plan to take a caravan all around the country. We had all these grand plans and then the second time it was straight into lockdown again and then we had to leave again.

“So, we made a bargain with the kids that when this all ends, we’re going back and we’re going to do our trip. We all really want to do it, we just felt comfortable there. The town is so beautiful and we’re just walking up Killiney Hill, walking over to Mugs (local café) and getting coffee.”

Damon also spoke about ow he met his wife in Miami, RTE reported.

“I really did see her across a crowded room. And I swear, there was a beam of light around her. I was out with a bunch of guys on the crew of a movie. It was Saturday, our night off. I was just going where everybody was going and they went to this place and she was bartending there,” he said.

“And when I saw her there really was this light. She subsequently told me ‘That was just the light in the room, you dummy’. That was 2003, so it was before iPhones and phone cameras, people had those, remember, wind up digital little disposable Kodak ones?

“So, people were coming up to me and taking pictures and stuff. And the manager said, ‘you could go stand behind that bar’, which I thought was great because this woman was back there. And so, I went in behind the bar and the very first thing she ever said to me was ‘you can’t be here’. We’re past 18 years together now,” he added.