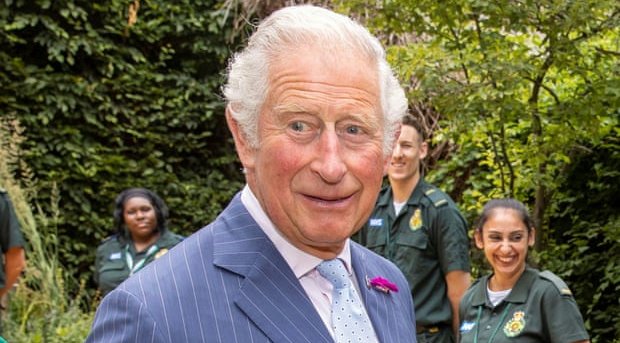 A former head of Scotland Yard said that Prince Charles was spoken to by police in an investigation over allegations that he planned to kill Princess Diana.

Lord Stevens reportedly said that the police launched a probe after finding a note written by Diana where she predicted that she would die in a car crash.

The note, which was handed to her butler, Paul Burrell, read: “I am sitting here at my desk today in October, longing for someone to hug me and encourage me to keep strong and hold my head high.

“This particular phase in my life is the most dangerous. My husband is planning an accident in my car. Brake failure and serious head injury in order to make the path clear for him to marry Tiggy. Camilla is nothing but a decoy so we are being used by the man in every sense of the word.”

Lord Stevens said the prince was unable to explain why his former wife had written the note in October 1995 before leaving it in the pantry at Kensington Palace for her butler Paul Burrell.

Diana died with her boyfriend Dodi Al Fayed and their driver Henri Paul when their Mercedes crashed in a Paris tunnel.

In April, 2008, a narrative verdict of “unlawful killing [due to the] grossly negligent driving of the following vehicles and of the Mercedes” was returned by an inquest that specified Henri Paul’s drink driving and the failure to use seatbelts.