Over 130 Illegal Immigrants Arrive By Boat In Almeria 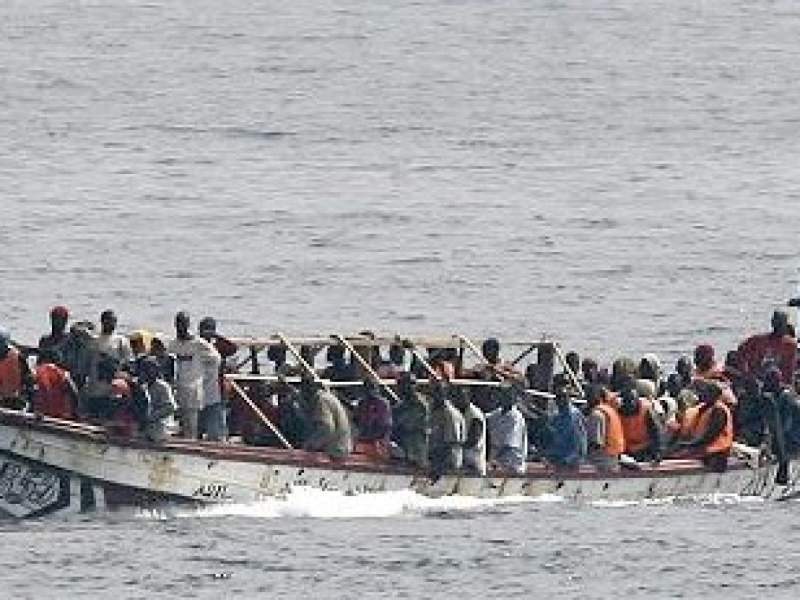 Over 130 Illegal Immigrants Arrive By Boat In Almeria.

A total of 132 illegal immigrants have reached Spanish soil through the city of Almería in the last week. The Andalucian province is the hardest hit by irregular immigration and has become one of the main entry points to Europe from the African continent.

The Guardia Civil rescued 40 people who were on board different boats in waters near the coast of Almería and detained another 92 who would have reached the mainland through their own means, including men, women and minors of Maghreb and sub-Saharan origin.

Sources have confirmed that police intercepted several boats, as well as detaining a total of 132 people for their entry into the country.

The immigrants, who have been located mainly in the waters of the coastline between Almería and Carboneras, have now been transferred to the facilities of the fishing port of the capital where the temporary attention centre for foreigners (CATE) of Almería is located.

Almería Police officers say they are overwhelmed by the incessant wave of immigrants that have reached the Almeria coast in recent months. The Jupol Almería police union say that these people who arrive in Almería by boat are “free in 24 hours”, despite being “uncontrollable” and “very violent” people.

This is how the union reacted after Rocío de Meer denounced the release of 60 illegal Algerian immigrants from the CATE of Almería “without documentation”, “with no security” and being “completely free on the streets.” In response to this complaint, Jupol Almería stated that this is something that happens “almost daily in Almería.”