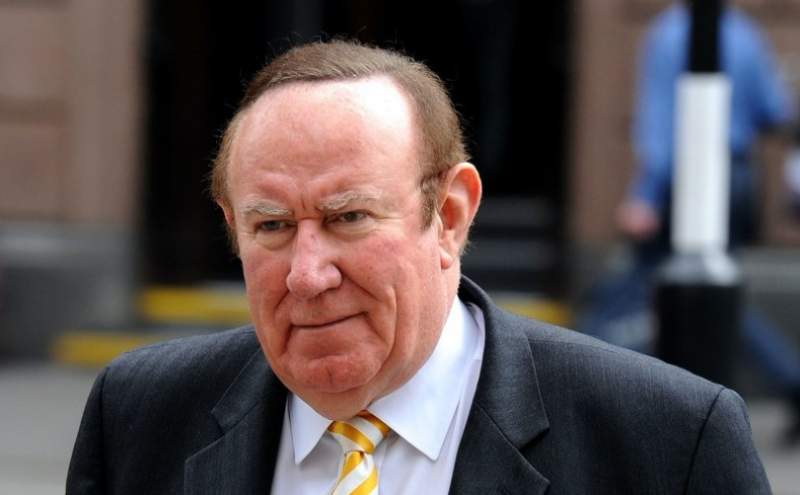 Andrew Neil, the head of GB News, has hot back at advertisers who have chosen to boycott the new British TV channel amid fears its content might be ‘anti-woke’ and it will promote ‘hate’ instead.

Praising the channel’s news coverage to date, Neil wrote, “Some of these stories you won’t see on other news channels. All of them are important to the communities involved. And not a scintilla of hate in any of them. We’ve interviewed the Chancellor of the Exchequer, reported on growing anti-Semitism in London and covered the country’s many mental health problems. Again not an iota of hate in sight.

“Indeed the only hate this channel has broadcast was when we showed film of a BBC Newsnight reporter being attacked by a baying anti-lockdown mob. And we condemned that unreservedly.

“Yet a number of companies, some of them well-known brands, have decided to stop advertising on GB News. They’ve bowed to pressure from a fringe group called Stop Funding Hate (SFH), a misnomer if ever there was one. It is quite remarkable that serious executives and well-established companies can be so easily cowed. They have all taken the knee to Stop Funding Hate. It is important they — and you — realise to whom they are in thrall,” he warned.

“SFH does not stand for a liberal, inclusive society. It is dominated by far-left agitators and cranks that push for advertiser boycotts of any media organisation with which it disagrees. Its default position is to smear anything it takes against as a peddler of hate. In GB News’s case, SFH started rounding up the lynch mob four months before we had even started broadcasting. So, I don’t think we’re talking open minds here.

“If advertisers want to see real hate they should have a look at the social media postings of SFH’s supporters. They smear and threaten businesses and people who won’t do their bidding with words like ‘vile’, ‘scum’, ‘toxic’ — and many more words we can’t repeat here. Yet through fear or ignorance some companies do as SFH bids,” Neil continued.

“Woke nonsense has reached the boardroom and corporate capitalism is becoming the useful idiot of bigots bent on censorship. Now I understand that in some cases it was not the bosses of the brands that pulled their ads but their advertising agencies. Fair enough. There’s still time for you to have a word with your agencies, which risk doing you huge harm. But all these brands should understand that this boycott business can play both ways.

“GB News viewers are incensed with advertisers who’ve taken against us. Many have written to tell them so. And their numbers are growing. For three nights in a row this show has been the number one rated show in its timeslot on any news channel available in the UK. Add our audience, friends, allies and sympathisers together and we can muster millions of supporters on social media. Not a good idea to be on the wrong end of them. We will not go there. We have more important work to do. We want to provide a high-quality news channel which reputable advertisers are proud to use and which delivers great results for them.

“So far not a single example of hate has been given in evidence to justify the boycott. But this programme issues a standing invitation to the boss of any company or agency that thinks to the contrary — to come on air. We’ll look at your examples and discuss them together. Our studio door is open. Because now you’re in the politics business — and that’s where you are when you succumb to political pressure — then you, like politicians, have to be held to account,” he added.