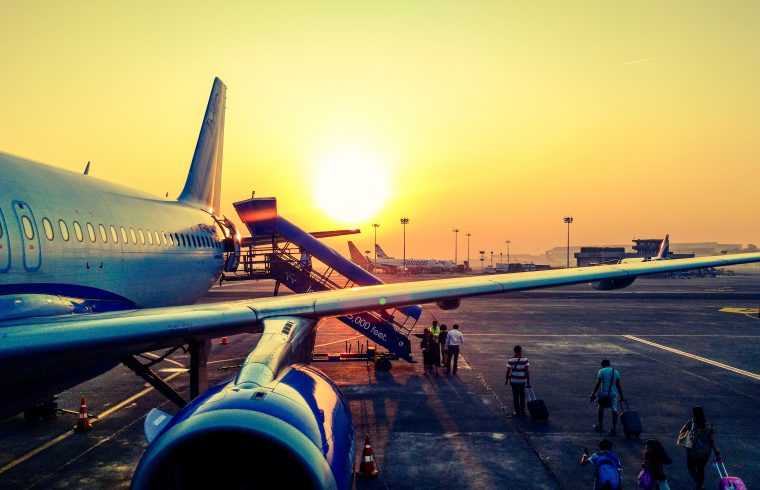 Pilots have slammed the UK’s “ludicrously cautious” travel restrictions. The British Airline Pilots Association (Balpa) has warned that the British aviation industry is the ‘hardest hit’ in Europe by restrictions on international travel.

Balpa conducted an analysis of official European air traffic data for June 2021. The number of flights into and out of the UK has collapsed by three-quarters, 73 per cent, in the latest official data, compared to 2019. The data shows that Gatwick and Manchester airports are the worst affected in Europe, with Heathrow and Stansted close behind, the association said on June 20.

According to world trade body the International Air Transport Association, 860,000 jobs in UK aviation travel and tourism have been lost or are on furlough and are at risk of being lost.

Brian Strutton, BALPA Acting General Secretary, “It’s official. The UK aviation industry is the hardest hit in Europe, caused by the UK Governments ludicrously cautious restrictions on international travel. Hapless Ministers give all the appearance of deliberately attacking aviation and tormenting the public with their mixed messages over summer holidays. BALPA is demanding that the UK Government gets its act together and opens the US routes and European holiday travel destinations that it has blocked with no published evidence at all.

“If the country is going to build back better from the pandemic and build new international links with partners for trade and travel, we are going to need a thriving aviation industry. There is no time to hide behind task forces and reviews.

“This week pilots will be calling on the Government to act now to save jobs by taking a transparent, evidence-based approach to travel restrictions, extending the furlough scheme and helping airlines and airports weather this storm through direct financial support.

“The Government claims to have given £7 billion in support to UK aviation but most of this is either standard furlough payments or loans which the industry will struggle to pay back with virtually no income. By contrast, European and US Governments have given direct financial support to their airlines which the UK Government promised but has failed to deliver,” he added.

Pilots are calling for the UK Government to: