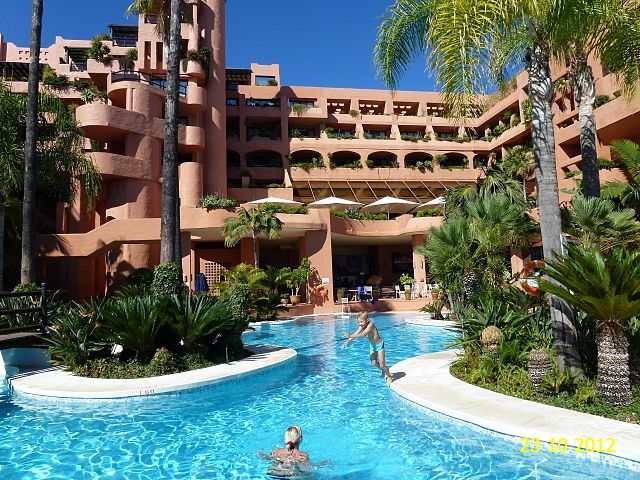 NATIONAL tourism becomes vital for the peak season on the Costa del Sol for another year, in a summer that is still marked by the Covid-19 pandemic and restrictions on mobility, so tourism companies expect that can alleviate the absence of British visitors.
The reception of national visitors and the promotion focused on this and other markets are presented as alternatives to the traditional model of the Costa del Sol, focused largely on the British traveller, and which suffers after the limitations set by the United Kingdom on its population such as the extension of the end of the restrictions to July 19. The hotel sector has highlighted that “the role that national or domestic tourism is going to play during this high season will be vital to recover the occupancy levels of many establishments and that they should, at least in part, alleviate the impact that the British market is having in our hotels ”, according to the Executive Vice President of the Association of Hotel Entrepreneurs of the Costa del Sol (Aehcos), Javier Hernandez.
The hotelier has pointed out that national tourism “accounts for practically 45 or 50% of the overnight stays in the Costa del Sol destination”, so the group understands that “the increase in demand due to fear of travelling to international destinations will mean considerable increases this summer “, adding that it ” is being very close to the dates of the trip, so the forecasts cannot be estimated for a period greater than 2 or 3 weeks”. When it comes to the origin of Spanish visitors who spend the night in hotels in the region, Hernandez pointed out that “mainly from Andalucia, Madrid, Catalonia, the Basque Country and Castilla la Mancha”, with tourists from the Andalucian community representing “35% of the national ”. Regarding the demand of national clients in the destination, the executive vice president of Aehcos has highlighted “the sun and beach activities, gastronomy, the culture of museums and monuments, sports.
As reported by Malaga Hoy, for his part, the president of the Provincial Association of Companies and Leisure Centers on the Costa del Sol (APECO), Josse Yagüe, stressed that the national market will be “very important” for the sector this summer, which “will be able to cover gaps that British tourism is going to leave because many Spaniards are not going to go abroad”. He pointed out that they usually visit the leisure parks and tourist companies visiting Andalucia, mainly from the eastern area, Madrid and the rest of Spain in decreasing order, although he has remarked that this market “will not be enough” due to the dependence of the western region of Malaga on visitors from the United Kingdom, which “in normal years accounts for 30% of total visits” and “more than half of foreign visitors.”