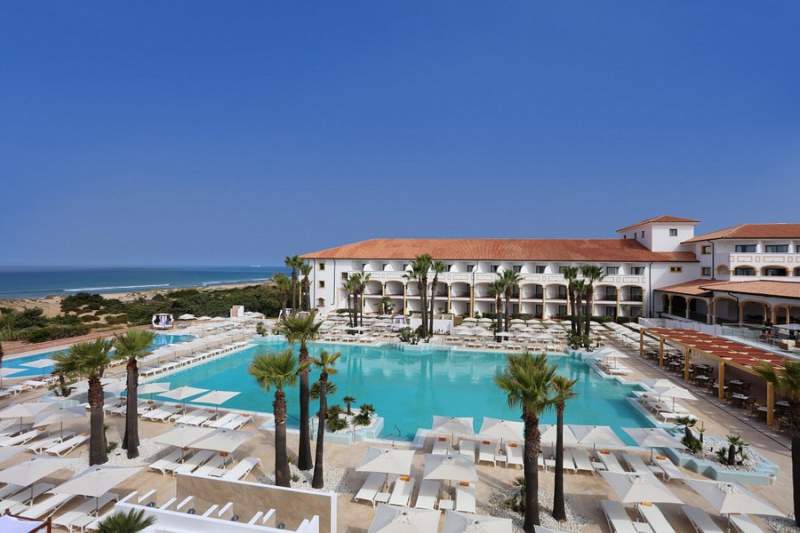 Hotels In Spain’s Andalucia Losing €40million A Week Due To The Lack Of British Tourists.
Restrictions on Britons travelling to Spain this summer are creating a major dent in the regions tourist economy.
According to the Andalucian Businessmen’s Confederation (CEA), the community’s hotels will lose €40 million a week during the time that travellers from the United Kingdom are quarantined when they return, that is, while the traffic light installed by Prime Minister Boris Johnson to classify countries with a high risk of contagion, remain in amber, waiting for the transition to green.
“I have no doubt that it is done so that they stay there this summer and be able to reactivate their economy with the expense of their own tourists,” says Miguel Sánchez, president of the Council of the Interior.
This was referring to an accusation made recently by an un-named minister that said Boris Johnson was happy to let Brits stay in the country to boost so-called staycations- boosting the UK economy and diverting holidaymakers away from Spanish shores.
The Spanish tourism industry is feeling the loss of British visitors, whose numbers plummeted 82% in 2020 from the previous year, according to figures released by the National Statistics Institute (INE).
The drop is blamed on the coronavirus pandemic, which led to strict restrictions on travel, quarantine rules and the closure of bars and restaurants. Most of Spain is used to receiving tourists from the United Kingdom, be it over summer or in the low season. The drop has hit the Canary and Balearic islands especially hard, as both archipelagos are highly dependent on international tourism and air connectivity.