MoS warns Boris to “Always Remember Your Base” 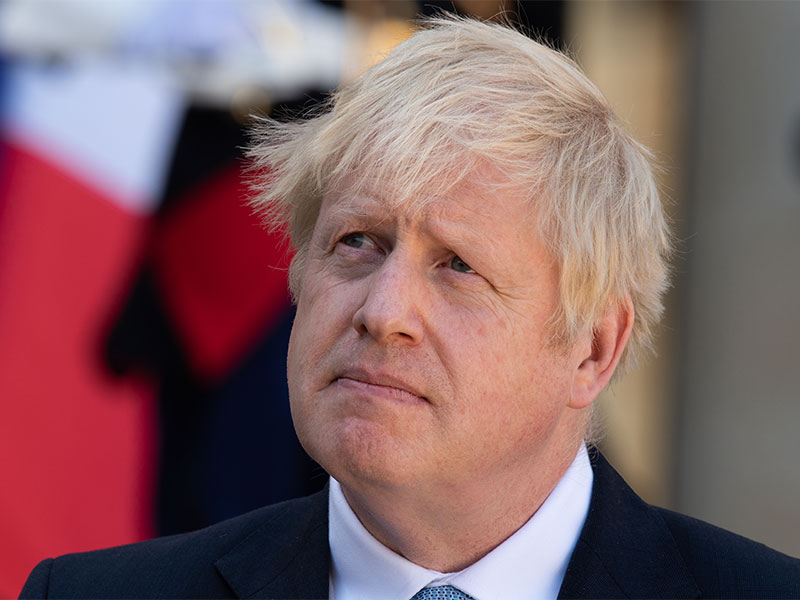 The Mail on Sunday has warned Prime Minister Boris Johnson to “always remember your base” after the Conservatives lost a crucial by-election in southern England.

On Friday, June 18, the Tories lost what was once consider a safe seat in Chesham and Amersham to the Liberal Democrats.

“Nobody saw it coming. Silent, sudden revolts of this kind spell real danger,” the British Sunday paper said warning the Tory’s base in the south of England is at risk.

Local and national issues led to the Conservative’s defeat, the MoS said.

“Driving HS2 through a beloved landscape, when its superfast trains will not even stop there, was always a theoretical risk. But now, with work so far advanced that halting the plan is almost impossible, this result has made it a persistent headache for Downing Street, for which there is no obvious cure.

“Deeper still is the growing grumbling of rural and suburban Tories against the relaxation of the planning laws. People who have worked and saved for years for a little share of peace and space suddenly feel threatened in the very place where they once felt safe. Local control over development has been significantly weakened. Tory voters rightly ask why a party whose deepest roots are in the countryside and the leafy avenues of Britain should have become a cheerleader for concrete development and high-rise towers.

“And who knows if the Amersham vote was not also affected by the decision to drag on Covid restrictions for another month? Heathrow Airport is nearby, and many of those put out of work or out of business by lockdown live there,” it said, predicting more woes Prime Minister Boris Johnson.

“It is all very well to continue taking seats from Labour in the North. But there is no point in doing so if the Tories start losing in the South. Always remember your base, Boris. In the end, nothing matters more,” the paper added.