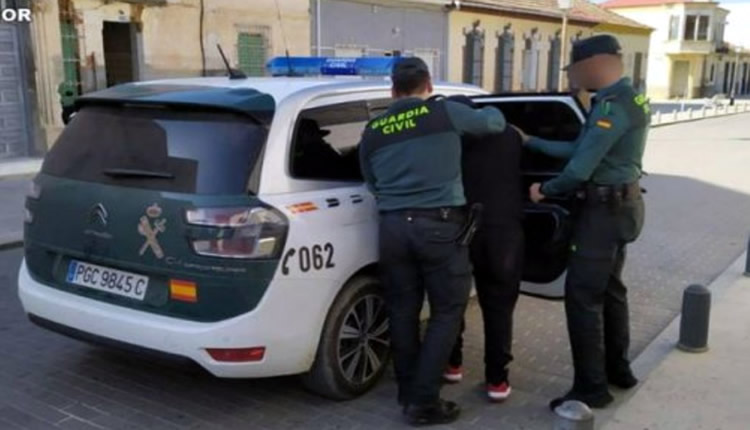 The Guardia Civil in Pontevedra has dismantled a gang from the city of Vigo that during the past months had been responsible for breaking into and robbing at least a dozen toll booths on the motorways of Pontevedra province.

Their investigation led to the identification and detention of five young people between the ages of 30 and 40 as being members of the gang, all residents of Vigo, and all with previous police records, and a judge has already placed one of them in preventive entry into prison as the suspected ringleader of the gang.

‘Operation Caudasa’ was launched last January, coordinated by the Investigating Court No. 7 and the Vigo Prosecutor’s Office, after a series of thefts had taken place, always during nighttime, on the automatic toll booths in the southern part of the province of Pontevedra.

The gang was known to be using stolen vehicles to commit the robberies, and with fake number plates, and their modus operandi was to use a lever to force open the toll booths and steal the cash that was inside, in the process causing substantial material damage to the property.

Officers analysed the information collected after each robbery, and established a profile of the criminals, and a line of investigation was

As a result, two gang members were arrested, and three more put under investigation, which led to one of the youths admitting to more than 20 criminal offences, including 11 robberies at the Vincios-Gondomar, O Porriño, and Moaña tolls; 5 thefts of vehicles and another five of license plates in Vigo, and one robbery with force in a mechanical workshop in Vigo.

The Pontevedra toll booth robbery gang is also charged with crimes against road safety and document falsification, after officers found items during a search of a premises linked to one of the detainees in Vigo, including tools that had been used for the perpetration of the robberies, garments related to the investigated events, money, mobile phones, numerous license plates, various documentation, as well as cut-off vehicle frames, as reported by moncloa.com.