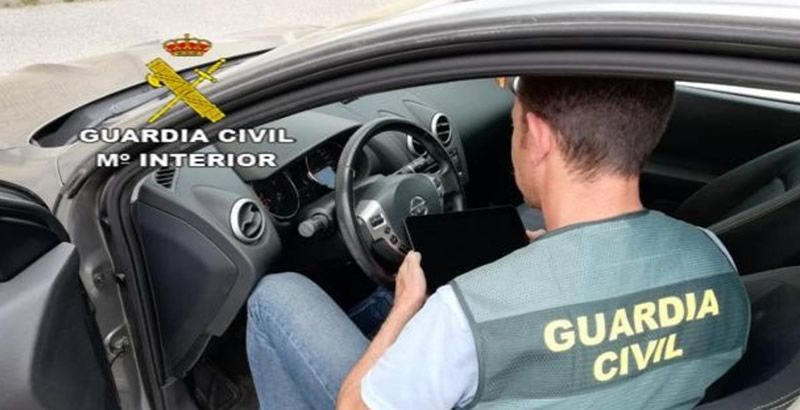 Guardia Civil officers in Sevilla have arrested one person and are investigating three others, aged between 33 and 53, all residents of Lora del Río, and accused of a crime of continued fraud for manipulating the odometers of vehicles that they were selling from their second-hand car dealership.

As reported by the Guardia Civil in a statement, the investigation was launched after various information received made it possible to verify that those investigated had acquired the vehicles before passing the first Technical Vehicle Inspection (ITV), which means they would avoid their official registration in documents and agencies.

After comparing the maintenance records and sales invoices of said vehicles with the data provided by the General Directorate of Traffic (DGT) – where the certified kilometres are in their database – the investigating officers were able to prove the manipulation of the mileage of some of the vehicles sold at the dealership, something that the Spanish police call ‘shaving the odometer’.

The current owners of the affected vehicles were contacted by the police in order to inform them of the possible fraud suffered and to inform them of their right to file the corresponding complaint, and the Spanish police officers are continuing the investigation to see if more vehicles have been manipulated.

Manuel Berrocal, the former president of the Andalusian Association of Used Vehicle Dealers pointed out that the last operation on this scale had been conducted during his presidency in 2019, when the National Police had investigated three used-car companies in Dos Hermanas and Utrera, explaining, “If you look at the date of incorporation of these companies, they have been operating for a very short time. Many times they are created just to commit these scams because they are very profitable although they do tremendous damage”, as reported by sevilla.abc.es.