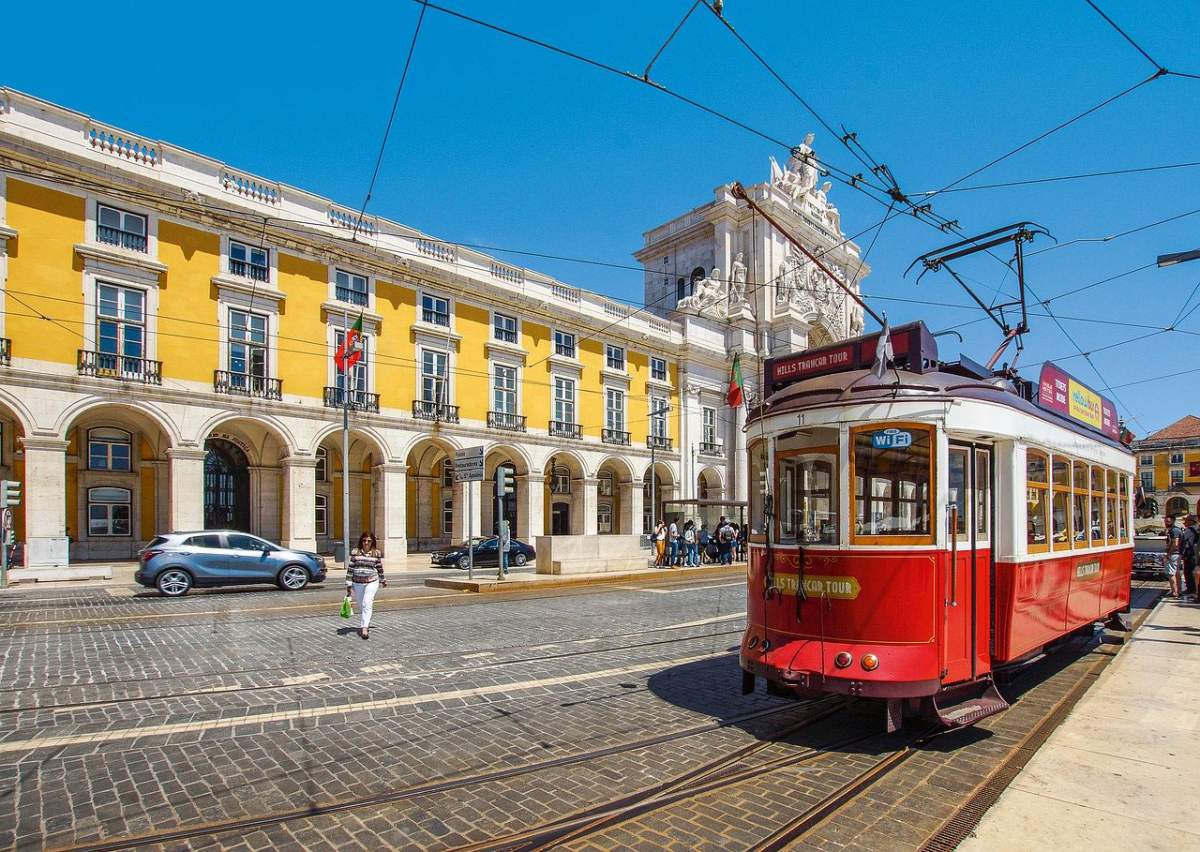 More than half new Covid infections reported in Lisbon are of the Delta variant, according to preliminary data released on June 20.

The Delta variant accounts for just 15 per cent of Covid cases in northern Portugal.

Portugal had more than 1,000 new Covid cases on Saturday and the number of people testing positive for Covid is as high as the positives identified in February.

Some 2.5 million of Portugal’s 10 million population has now been fully vaccinated.

The rise in infections comes roughly four weeks after the country reopened to European tourists. American visitors must show a negative Covid test upon arrival.

Portugal was taken off the UK’s green list for travel earlier this month.

Ryanair and easyJet condemned the UK Government for moving Portugal from green to amber list.

“The decision has no basis in science or public health” and is evidence that Boris Johnson’s government “makes it up as they go along,” said Ryanair chief Michael O’Leary.

easyJet said in a statement the decision “makes no sense”. Both companies saw their share price tumble after the announcement on June 3.

“Boris Johnson’s government is again mismanaging the Covid recovery. This stop-go-stop approach to short haul travel in Europe is inexplicable and unjustified when 75 per cent of the UK population has now received a Covid vaccine. There is no medical or public health reason for moving Portugal from the green to the amber List, when its Covid case rates are as low as the UK at just 50 per 100,000 population, and Portugal’s vaccine rollout programme has exceeded 40 per cent and is rapidly catching up with UK levels,” O’Leary added.