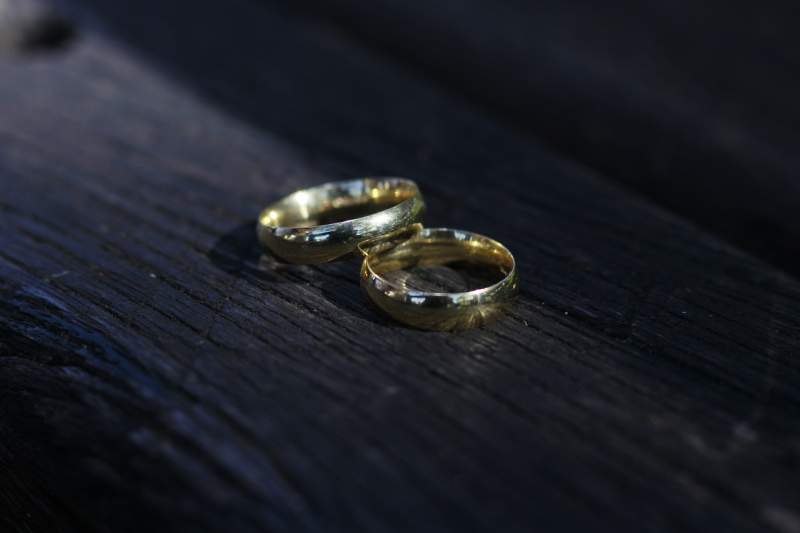 This Tuesday, June 22, 2021, it is precisely 40 years since the first law of divorce from democracy, a right that now seems the most normal but that was taboo since the Second Republic in Spain.

As reported by 20 Minutos, Julia Ibars is the name of the woman who, unintentionally, has gone down in history for being the first divorcee in contemporary Spain, in September 1981. This woman from Santander would later recall “the tranquillity” she felt in being able to continue with her life, remarrying – something her ex-husband did as well – although for a long time she noticed the looks and comments behind her back.

The divorce law was promoted by the government of Adolfo Suarez and by Justice Minister Francisco Fernández Ordóñez, who was accused of wanting to approve it to divorce himself. The minister affirmed in the Cortes: “We cannot prevent marriages from breaking, but we can prevent the suffering of broken marriages.”

There was resistance within the government, in the Popular Alliance – the predecessor of the People’s Party – and from the most conservative and religious sectors. It went ahead including temporary and formal precautions, for example, it was mandatory to separate as a preliminary phase and there was a minimum period of two years to divorce. In 2005, under the socialist government of José Luis Rodríguez Zapatero, the reform known as the “express divorce law” was approved.

Since 1981, the year in which some 16,300 couples were divorced or separated, until now there have been more than three million marital dissolutions, between divorces and separations, according to data from the CGPJ and the INE. The record number was reached in 2006 with 145,919 marriage breakups which included 126,952 divorces, 18,793 separations and 174 annulments. The years of economic crisis or the months of the pandemic have affected those figures. In 2020, all types of lawsuits for marital dissolution showed reductions, with a joint decrease of 13.3 per cent compared to 2019.