Little Evidence Of Massive Migration Across The Mediterranean 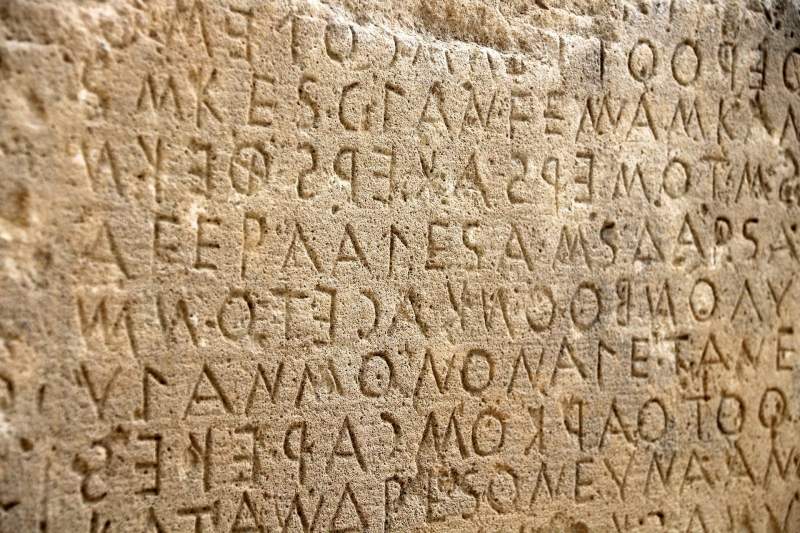 Many historians and archaeologists consider the Mediterranean basin to have been interconnected for much of its history. Image: Pixabay

A team of international researchers has analysed reams of data from the Neolithic to Late Roman period looking at migration patterns across the Mediterranean and found that despite evidence of cultural connections, there is little evidence of massive migration across the region.

“BECAUSE of the prevailing scholarly attitude of the ‘connected’ Mediterranean, one with high degrees of mobility and migration that drive the archaeological patterns we see, we’d imagined we’d see comparatively high levels of migration reflected in the strontium isotope data. Instead, we saw low levels of migration, and that these in fact decreased over time, was very surprising,” said Thomas Leppard, assistant professor of anthropology at Florida State.

Leppard and his colleagues found that from about 7,500 BC to AD 500, migration rates ranged from about 6 per cent to 9 per cent of the population within the dataset. These rates seem to have decreased over time.

Many historians and archaeologists consider the Mediterranean basin to have been interconnected for much of its history. However, that theory is largely built on material culture that suggests such connections – for example, Greek-looking pots in Sicily in the Late Bronze Age, Arabic coins in Medieval Sardinia, or Roman-style dining sets in second century AD Portugal.

Leppard wondered if the same pattern would be obvious if they brought human biochemistry into the mix.

For several years, scientists have been able to understand individual life histories by analysing the chemistry of human remains. In humans, bodily tissues, including most bones, remake themselves constantly so that their chemical composition reflects their current environment. However, dental enamel and a small skull bone called the petrous portion are extremely hard and don’t remodel, so once a human reaches adulthood, the isotope ratios in those two areas of the body don’t change.

“As a result, if you spend childhood somewhere, and then move as an adult to a different place with different underlying chemistry, we can see a difference in the chemistry – and critically in the ratios of different strontium isotopes – between your dental enamel and your other bones,” Leppard said.

“If, however, you grew up and died in the same location, the ratios will be the same. That means we can start to quantify percentages of locals, and percentages of non-locals in a given area,” he added.

Archaeologists have employed this technique for a while in the Mediterranean, but the sample sizes are generally very small because the experiments are expensive and there often aren’t many samples of human remains. Leppard and his colleagues compiled all the data from many smaller experiments capturing a large time frame and re-analysed it.

He cautioned that this is a starting place to assess the migration patterns of this region.

“It’s important to say that migration is only one aspect of human mobility; we can’t access seasonal or habitual mobility with this method, for example,” Leppard said.

“That said, we thought this would be a powerful method for assessing large-scale trends in Mediterranean migration across time. That these trends don’t really match the current scholarship should generate productive debate and prompt new research,” he added.