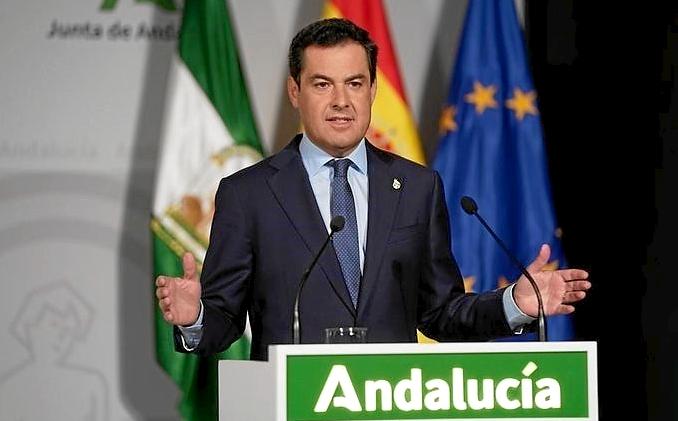 Andalucia will not hold early elections, but if it did Juanma Moreno is assured his result would be “magnificent”.

THE Partido Popular (PP) President of the Junta de Andalucia has ruled out calling early elections, even though he is convinced he would score another win. Instead, Moreno said he wants to be loyal to voters and see changes made to Spain’s regional financing model which he says is short-changing Andalucia billions in funding.

“If I called elections in November, I would get a magnificent result,” Moreno told Canal Sur on June 21.

“But if I think of only Juanma Moreno or the PP, I am betraying the Andalucian people. Now that we are emerging from the health crisis, it is the worst time to hold elections since that would paralyse the economy for five months,” he said.

However, if Vox – one of the PP’s coalition partners in Sevilla – pulled any more parliamentary stunts, Moreno said he would reconsider his position.

Last month, Vox blocked a key piece of PP legislation in protest of Moreno’s handling of Andalucia’s role in accepting child migrants from Ceuta after thousands of them breached the enclave’s border with Morocco.

Moreno also reiterated his calls for Spain to fix its system of regional financing. Andalucia loses €4.5 million every day under the current system, he said.

The ruling PSOE have indicated that changes may be made, but have called on Moreno to use his influence within the PP to ensure that if the matter is put to a parliamentary vote, the PP would support the move.