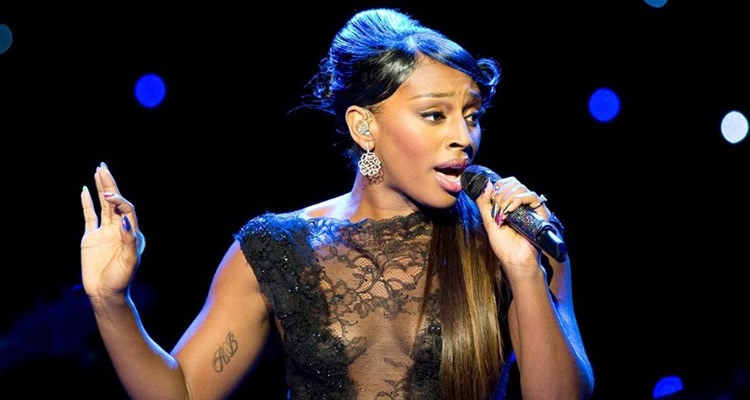 New Film Will Star Alexandra Burke As A Character Based On Tina Turner. image: twitter

Popstar Alexandra Burke, who rose to fame in 2008 as the winner of television’s X-Factor, has reportedly been given the starring role in a big-budget film that is due for release next year, being made by the BBC and BFI, where she will play a character based on the legendary performer Tina Turner, according to The Sun.

An insider for the production reportedly told The Sun‘s Simon Boyle, “In the film, she plays a young musician trying to land her big break just like Tina, and will sing some of her most iconic songs. To say Alex is excited is an understatement. And after the year the acting industry has had, with no touring or theatres open, this couldn’t have been better news for her. Alex has got the voice and she showed what a great actor she is as a leading West End actress for the past seven years”.

Adding, “She’s really committed to the role and bought herself a Peloton during lockdown so she could get fit at home. It means she’ll have Tina’s iconic legs too”.

Alexandra has in recent years branched out into theatre, playing roles in Chicago, Sister Act The Musical, and Chess, having made her stage debut in The Bodyguard, playing Whitney Houston‘s character, Rachel Marron, in 2014, and is currently rehearsing for her role in the musical, Joseph And The Amazing Technicolor Dreamcoat, in which she will play The Narrator, opening next month at the London Palladium.

From September she will be touring UK theatres in a musical adaptation of My Best Friend’s Wedding, the famous Julia Roberts film.

It hardly seems like 13 years ago that the young Alexandra Burke wowed us all with her incredible vocal talents on The X-Factor, having gone on to rack up three No1 hit singles, as well as finishing second on Strictly in 2017.