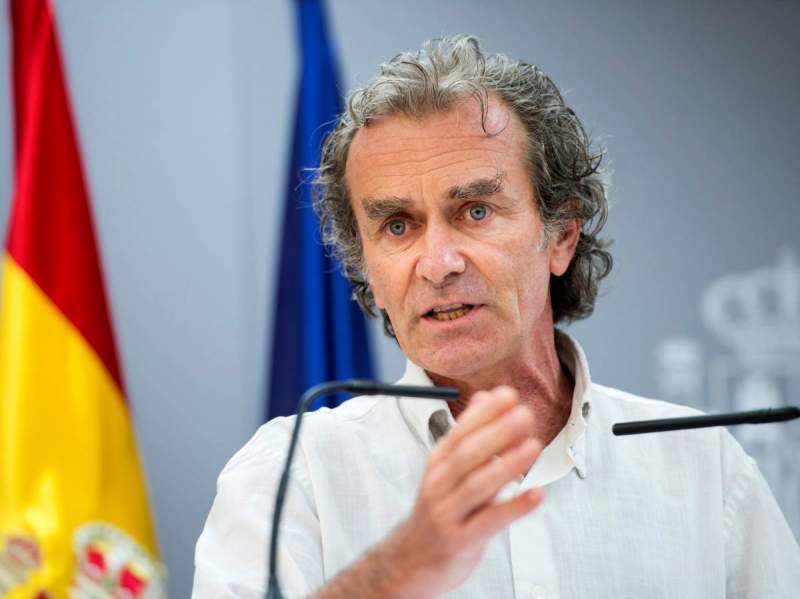 Spain’s cumulative incidence rate has dropped 3.9 points, to 92 cases per 100,000 inhabitants since Friday, June 18. Only one region, Andalucia, currently registers a higher transmission rate, which is currently above 150, while 4 (regions) exceed 100 cases, five are below 50, and the rest in are in a medium degree of contagion.

This is what the director of the Center for the Coordination of Health Alerts and Emergencies, Fernando Simón, has said, who also stated that hospital admissions have decreased because the most detected cases are in the youngest groups of the population, who generally suffer a lower impact in terms of lethality and hospitalisation.

The director placed occupancy in the ICU’s at 8.2%  and added: “Unfortunately, there are still deaths.” According to Simón, for 8 weeks the pandemic has been stable, although, despite the good evolution, he has asked that security measures be maintained while emphasising that the vaccination plan has protected the most vulnerable.

The General Council of Official Medical Associations (CGCOM) has urged the Government to regulate the use of masks in open spaces and to clearly define the conditions in which they will not be necessary since if the safety distance is not maintained, new spikes will occur. in summer.

Doctors are concerned because, with a majority of the population still unvaccinated, “in the bustling streets and squares of the summer festivals in Spain no one will wear a mask” as of next Saturday and that “when entering and leaving the premises surrounding themselves, fewer and fewer people protect themselves with them. “