Spanish Government To Approve 11% Drop In VAT On Electricity Bills 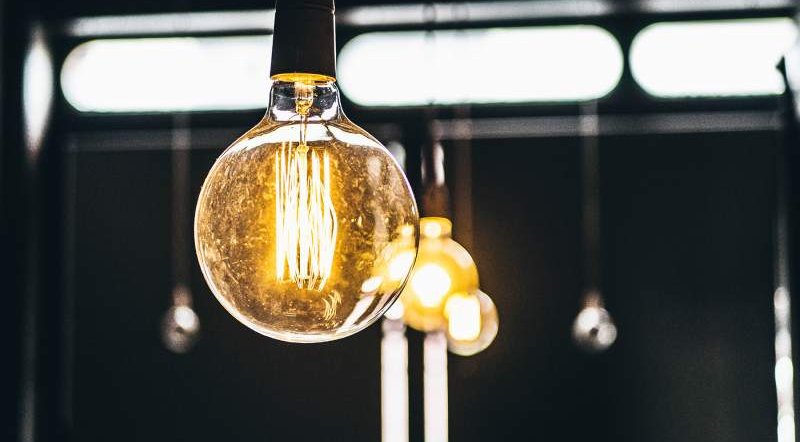 Spanish Government To Approve 11% Drop In VAT On Electricity Bills

Spanish Government To Approve 11% Drop In VAT On Electricity Bills.

The Spanish Government plans to propose to the Council of Ministers this Thursday, June 24, the reduction of the VAT (IVA) on electricity to 10%, compared to the current 21%, as reported by Cadena SER and confirmed by sources from the Executive Council.

The idea is that, although it is a temporary measure, it will be extended during the current period of rising costs of the bills. According to various experts on the matter, the discount will be extended at least this year.

The Minister for Ecological Transition, Teresa Ribera, already opened the possibility last week for a reduction in electricity taxes “on an exceptional and provisional basis” to stop the rise in the price of electricity. The Minister of Finance, María Jesús Montero, said that the measure would be studied very carefully, while the Finance Ministry has misgivings, according to the same Executive sources.

On Thursday there will be an intense discussion about the proposal, but the political decision has been made: the reduction of the VAT on electricity will be made. The Government has so far failed to stop the price rises despite the multiple reforms of the electricity system, and this issue has become a very important headache for Sánchez and his team.

In a period when electricity prices in Spain had just seen the highest rise ever, with a 27 per cent increase in price announced only last week, today (Tuesday 12,January) the Spanish Government refused to drop the IVA (VAT) tax on electricity from 21 per cent to the requested 10 per cent.

María Jesús Montero, the Minister of Finance and Government, during the meeting of the Council of Ministers, stated that 21 per cent VAT is a figure set by Brussels under EU law, and is something that the government would not be allowed to go against it.