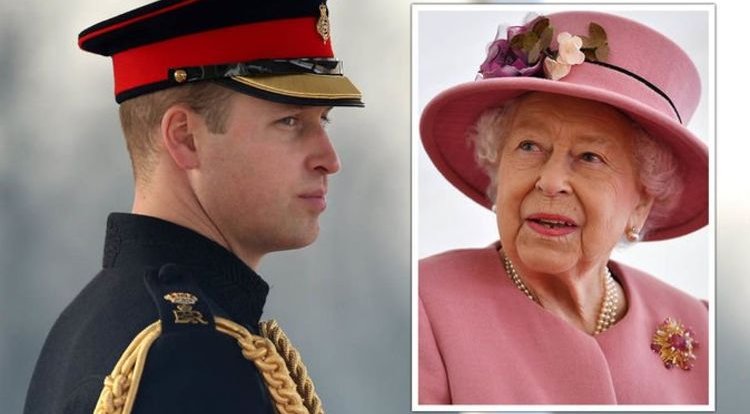 Her Majesty The Queen has wished her grandson Prince William happy birthday in a touching tweet. William will be celebrating the final birthday of his 30s after his surprise appearance to runners at a race around the Sandringham Estate on Sunday, June 20.

The Duke of Cambridge turns 39 today and according to a royal expert, his wife Kate is likely to “pull out all the stops” to make his big day extra special.

His grandmother was one of the first to wish him a happy birthday today, tweeting: “Wishing The Duke of Cambridge a very Happy Birthday today! #HappyBirthdayHRH.”

The Queen also decided to share four pictures of William either on his own or next to his wife and children. The images were posted on the Royal Family’s Twitter page accompanied by the message: “Wishing The Duke of Cambridge a very Happy Birthday.”

It comes after Royal expert Katie Nicholl said she thought Kate Middleton would do everything she could to make sure her husband enjoys his special day after enduring a difficult period due to his rift with Prince Harry and the loss of their grandfather Prince Philip in April.

The author predicts Kate and William will spend the day at Kensington Palace with their children Prince George, seven, Princess Charlotte, six, and Prince Louis, three.

After becoming an officer cadet at Sandhurst, Prince William went on training in the Royal Navy and RAF.

After completing his training, he joined the RAF’s Search and Rescue Force. In 2012, he was deployed to the Falkland Islands for a six-week tour.

While he stepped down as an RAF pilot in 2013, he was promoted Major of the Army, Lieutenant Commander of the Navy and RAF’s Squadron Leader in January 2016.