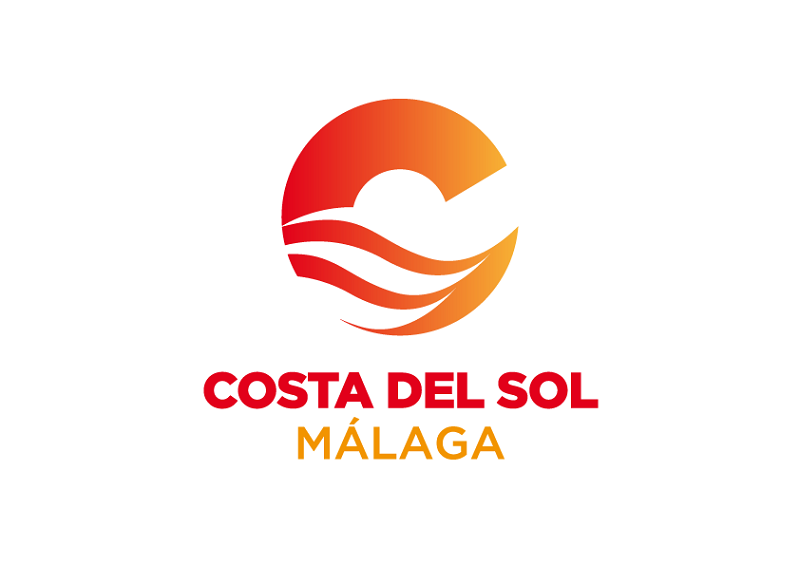 Tourism Costa del Sol has received the Andalucian Tourism Award for Tourism Excellence from Institutions, as announced by the Ministry of Tourism, Regeneration, Justice and Local Administration after the meeting of the Commission in charge of deciding these awards.
The president of Costa del Sol Tourism, Francisco Salado, has been very satisfied with this distinction and has congratulated the employees of the entity for the promotional work they carry out, “which have placed the Costa del Sol as one of the world’s leading destinations”.
He has also extended his gratitude to entrepreneurs in the tourism sector who “following the model of public-private cooperation in which Turismo Costa del Sol has been working side by side with the public institution for years to achieve the high levels of quality and excellence that characterise to the province of Malaga”.
In this regard, Francisco Salado has indicated that “receiving this award is an honour because the Public Company of the Malaga Provincial Council is a benchmark in tourism activity in terms of destination development.”
That in addition and, as Francisco Salado has indicated, “also works constantly with the objective of making the Costa del Sol brand one of the best positioned nationally and internationally.”
Among those honoured are also the Real Betis Balompié footballer, Joaquín Sánchez, as Ambassador of Andalusia and the Sevillian company Inés Rosales, which has been awarded in the category of Good Practices in Tourism Employment.
In this year’s edition, three new categories have been incorporated into the awards to respond to the new reality of the tourism sector, which is constantly evolving and to improve recognition of the work of tourism agents.
Thus, recognitions have been added to “Tourism innovation”, to “Accessibility or tourist inclusivity” and to the “Tourism destination of excellence”.
The Andalucia Tourism Awards are intended to publicly recognise the work carried out in a meritorious and relevant manner by those individuals or legal entities, public or private, who have contributed to highlighting the quality and excellence of Andalusia as a tourist destination.