Animal Abandonment In Granada Increased By 30% After Restrictions Were Lifted 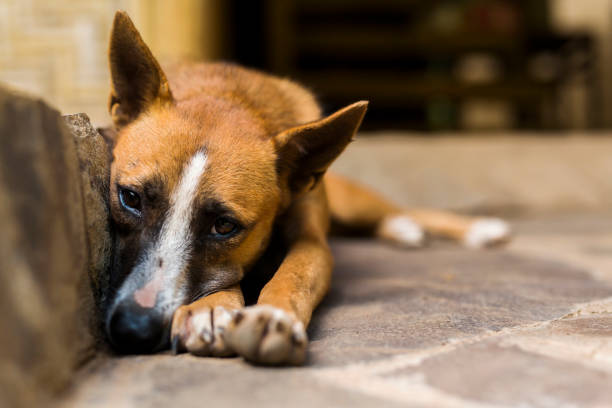 Animal Abandonment In Granada Increased By 30% After Restrictions Were Lifted. image: Shutterstock

Animal Abandonment In Granada Increased By 30% After Restrictions Were Lifted.
ANIMAL abandonment in Granada, Spain, has increased by 30 per cent since restrictions were lifted – remember, animals are NOT just for lockdown.
Threatening phone calls
“We receive seven calls a day from unwanted litters, and when we cannot come or take in these animals, they [owners] threaten us. They tell us that if we don’t take them away now, they will drown them,” said Lidia, president of Huellas Accitanas.
In addition, the president of the association warned that “there is no place for so many abandoned dogs. It takes a lot of money to feed and care.” Lidia pointed out that the Guadix region is the area where most dogs are abandoned. “This situation is unbearable, and now the cases of abandonment are increasing again,” she added.
In 2020, the abandonment of pets in Spain shot up 25 per cent after confinement. In addition, it is top of the list of countries for the abandonment of dogs and cats. A total of 306,000 dogs and cats were collected by animal protectors in Spain during 2019, according to data published by the Affinity Foundation. The animals most likely to reach shelters are large, unsterilised and unidentified cats and dogs.
“Approximately 33 per cent of the pets given as Christmas gifts end up being returned by those who acquired them,” says Ecologists in Action.
Reasons for abandonment
The main reasons for abandonment with 21 per cent are unwanted litters, with 13 per cent are animal behaviour problems, with 12 per cent the end of the hunting season, with 11 per cent loss of interest in the animal, and with 6 per cent economic factors, allergies, change of address, and lack of time or space, according to the study carried out by the Affinity Foundation in its annual report.
What can be done?
The measures proposed by the Affinity Foundation to prevent animal abandonment are:

Pet buying still on the rise
The purchase of animals has rebounded in recent years with many people buying them from a pet store or breeder. This process angers animal owners because they know that behind the purchase of these animals exists a commercial reality.
“Animals are not a toy and taking care of one is an act of long-term responsibility. We also recommend going to the animal shelters and kennels to adopt, instead of using the animals as an object of commerce,” Ecologistas en Acción recalls.