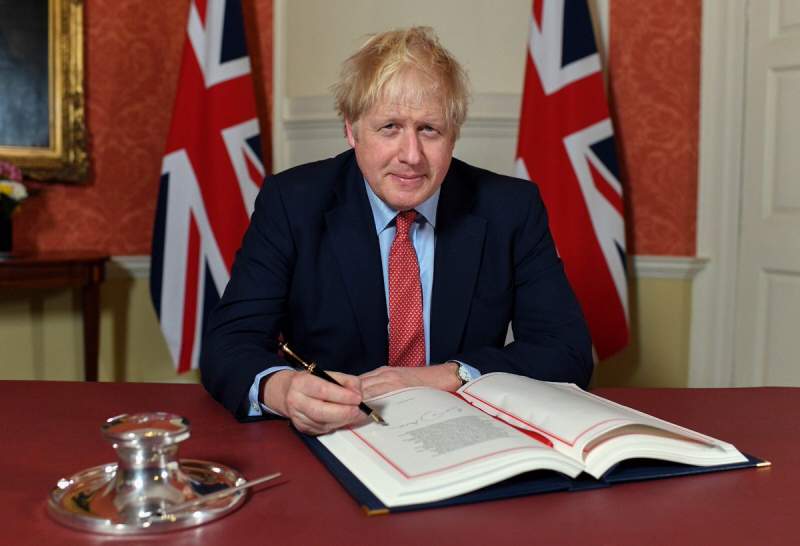 Britain will today launch negotiations with 11 countries belonging to a £9 trillion free trade area in a ‘glittering post-Brexit prize’ for the UK as an independent trading nation.

JOINING the Comprehensive and Progressive Agreement for Trans-Pacific Partnership (CPTPP) would hitch Britain to some of the world’s biggest current and future economies, populated by half a billion people and with a joint GDP of £9 trillion in 2019.

A deal would open new markets for British services industries, lower tariffs on goods like cars and whisky, and create new opportunities for UK farmers. Exports to these countries are set to increase by £37 billion, a 65 per cent rise, by 2030.

UK negotiating teams will be working over the coming months to ensure “a good deal for businesses, producers and consumers across Great Britain and Northern Ireland,” the government said on June 22.

Membership would lower tariffs on key British exports like cars and whisky in industries employing hundreds of thousands of people and should mean tariff-free trade for 99.9 per cent of the UK’s exports.

The deal could also benefit British farmers. With CPTPP countries set to account for 25 per cent of global import demand for meat by the end of the decade, joining would support farmers selling high-quality produce like beef and lamb into fast-growing markets like Mexico. Joining CPTPP would also open new financial and professional services markets for British firms, making it easier for highly skilled Brits to live and work in member countries.

Prime Minister Boris Johnson said, “Membership of the CPTTP free-trade partnership would open up unparalleled opportunities for British businesses and consumers in the fast-growing Indo-Pacific.

“It’s an exciting opportunity to build on this country’s entrepreneurial spirit and free-trading history to bring economic benefits across the whole of the UK,” he added.

International Trade Secretary Liz Truss said, “This part of the world is where Britain’s greatest opportunities lie. We left the EU with the promise of deepening links with old allies and fast-growing consumer markets beyond Europe, and joining the high-standards Trans-Pacific Partnership is an important part of that vision.

“Membership would help our farmers, makers and innovators sell to some of the biggest economies of the present and future, but without ceding control over our laws, borders or money. It is a glittering post-Brexit prize that I want us to seize,” she added.

UK exports to CPTPP nations are set to increase by £37 billion until 2030 and, in addition to this growth, comparative static analysis shows an additional increase in trade by £3.3 billion as a result of UK accession.

CPTPP countries accounted for £110 billion worth of UK trade in 2019 and UK trade with CPTPP member countries has grown by 8 per cent annually between 2016-19.

Accession could also see 99.9 per cent of UK exports being eligible for tariff-free trade with CPTPP countries. British manufacturers will also benefit from greater choice and lower prices on inputs from CPTPP countries.

CPTPP holds its members to high standards – they are expected to protect firms and consumers, eliminate forced and child labour, and enforce their own laws in these areas, with members holding each other accountable for meeting these rules.