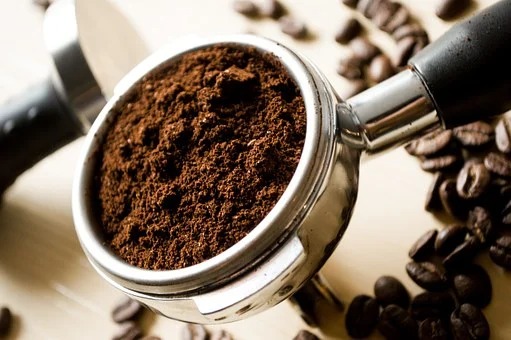 Drinking coffee has been found to have surprising health benefits according to a new study.

New research from scientists at the Universities of Southampton and Edinburgh shows that drinking coffee is linked to a lower risk of developing chronic liver disease and related liver conditions. Research shows that drinking up to four cups of coffee a day could provide this health benefit.

Dr Oliver Kennedy, the lead author of the study, commented on the possible health benefits and the effect this could have around the world: “Coffee is widely accessible and the benefits we see from our study may mean it could offer a potential preventative treatment for chronic liver disease.

“This would be especially valuable in countries with lower income and worse access to healthcare and where the burden of chronic liver disease is highest.”

Scientists from the Edinburgh and Southampton universities found that drinking both decaffeinated and caffeinated coffee was linked to a reduced risk of developing and dying from chronic liver disease, in comparison to those who do not drink any coffee.

According to the study the best number of cups of coffee to drink each day, is three or four cups.

The scientists also discovered that maximum benefit is to be gained by drinking ground coffee which contains high levels of both Kahweol and cafestol. These ingredients are also found in instant coffee, but at a lower level.

The study used data from the UK Biobank. Data of nearly 500,000 participants was used and they were followed for a period of around 10 years to monitor liver-related conditions.

It is hoped that further research will be carried out in the future. Researchers however did comment that participant’s coffee intake was only monitored at the start of the study.