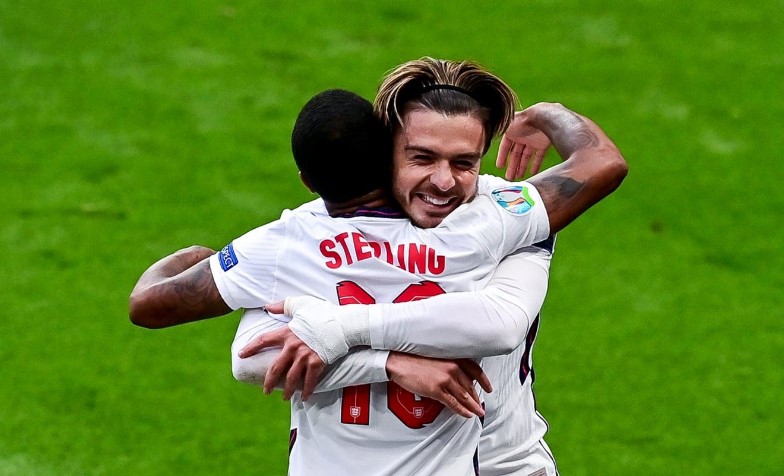 England were at Wembley Stadium this evening, Tuesday 22, up against the Czech Republic, who currently top Group D, with England safe in the knowledge that whatever the result, they will still go through to the knockout stages, but one would imagine that Gareth Southgate will want the win and the prestige of topping the group.

In the other section of Group D, Scotland are playing Croatia at Hampden Park in Glasgow, where only a win can give the Scots any hope of going through, a draw would see both teams out of the tournament.

Big news from the England camp was Phil Foden being dropped, and Aston Villa’s Jack Grealish getting his first full start of Euro 2020, and Harry Maguire is back in the heart of the defence alongside John Stones. Mason Mount and Ben Chilwell are not in the squad because they are self-isolating.

It took England 12 minutes to hit the back of the net, and it was Sterling once again, with his second goal of the tournament, heading home a Grealish cross – that just shaved the top of Bukayo Sako’s head on its way to him – and that’s how it stayed for the rest of the game, to put England top of the group, and see them safely through.

England will now face one of Portugal, France, Germany, or Hungary next Tuesday at Wembley, while Croatia who beat Scotland 3-1 move into second in the table, and will play the runners-up from Group E in the last 16 in Copenhagen, of either Spain, Slovakia, Sweden or Poland.
The Czech Republic will qualify as one of the best third-placed teams.