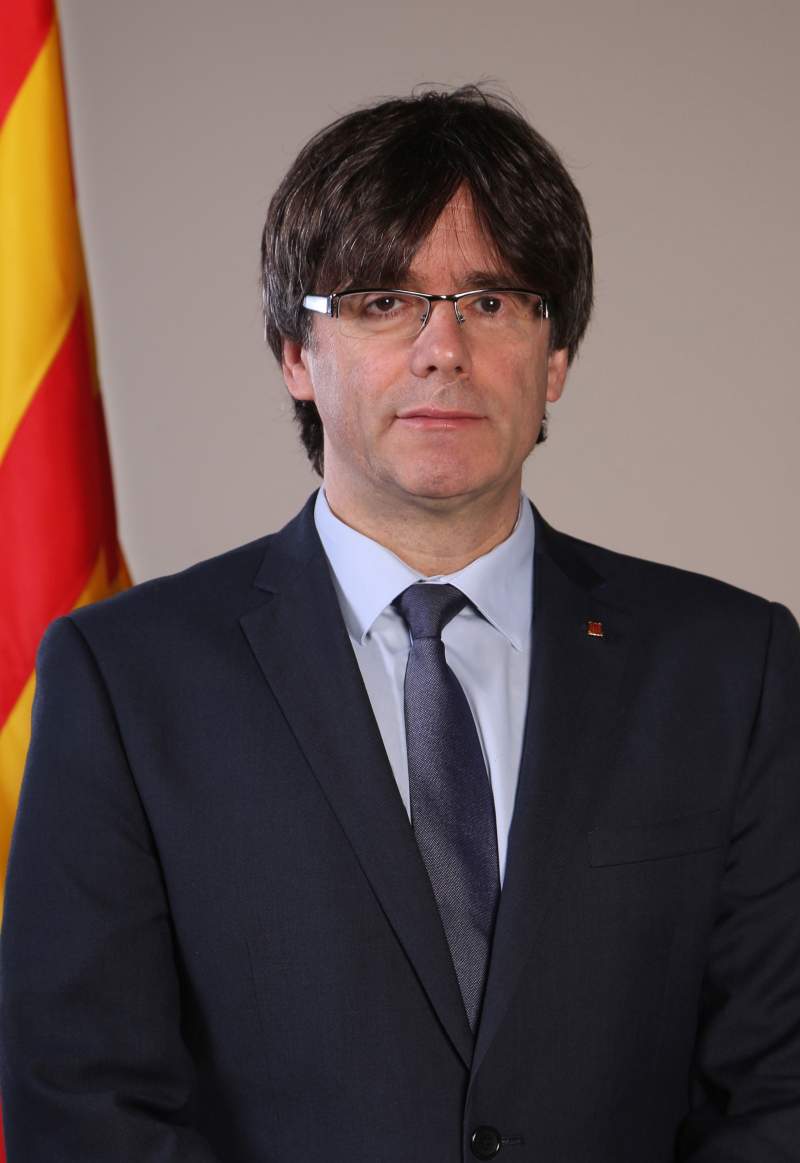 Catalan leader Carles Puidgemont has been in exile since 2017. Image: Wikimedia

The Council of Europe has called on Spain to withdraw extraditions requests for exiled Catalonian leaders and to reform the crime of sedition.

ON June 21 the council’s parliamentary assembly approved a report which says the sentences handed out to Catalan separatists in 2019 were too harsh.

The Committee on Legal Affairs called on the Spanish authorities to reform the criminal provisions on rebellion and sedition in such a way that they “cannot be interpreted so as to undo the decriminalisation of the organisation of an illegal referendum” in 2005 or lead to “disproportionate sanctions for non-violent transgressions.”

It also asked Spain to “consider pardoning or otherwise release” from prison the Catalan politicians convicted for their role in the organisation of the unconstitutional referendum and the related peaceful mass demonstrations, to “consider dropping extradition proceedings against Catalan politicians living abroad who are wanted on the same grounds” and to “drop the remaining prosecutions also of the lower-ranking officials involved in the 2017 unconstitutional referendum.”

The assembly approved the report by 70 votes in favour, 28 against and 12 abstentions.

However, an attempt by Esquerra Republicana’s senator Laura Castel to include an amendment seeking Spain to pass an amnesty law was rejected.

The Spanish Foreign Ministry has heavily criticised the report.

“The government considers that the entire ruling is based on an erroneous approach in presuming that the pro-independence political leaders were indicted for expressing their ideas in the exercise of their mandate. This pre-conception contaminates the whole text, is reflected in the report and in the recommendations and merits a general reproach from the government of Spain,” it said in a statement earlier this month.