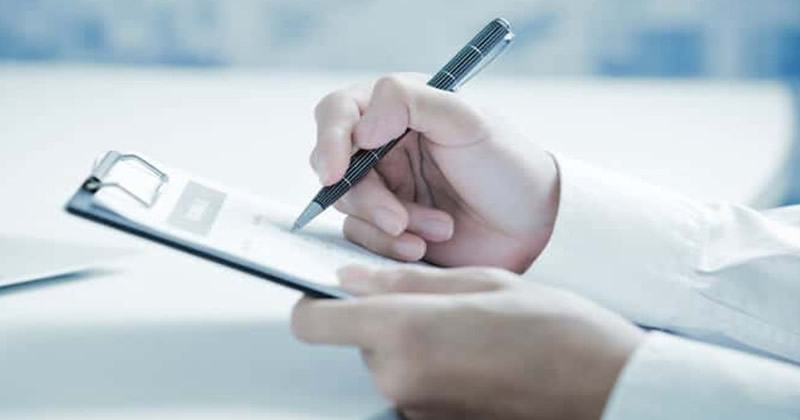 On September 7, 2019, at around 3am in the morning, a 19-year-old girl allegedly jumped from a moving car on the A-4 motorway near the Sevillian municipality of Carmona, and her death was recorded as suicide, after her 25-year-old boyfriend claimed in court that she had opened the car door and jumped out.

Eighteen months later, reports have seen two experts certify that her death could have been the result of gender violence by her boyfriend, who allegedly ran over her before crushing her body against the metal motorway barriers, the girl suffering a fracture of both femurs and a ruptured spleen, with the coroner’s report defining what happened as a “violent death of suicidal etiology“.

The girl’s parents told Diario de Sevilla, “Everyone accepted that explanation as good and they did not investigate”, explaining that they too had believed the official report until they started joining the dots and managed to get the court in Sevilla to conduct new tests in November 2019, including the expert recognition of the car, and analysing the data of their daughter’s mobile phone.

Reports submitted from the two experts – one forensic, and one a reconstruction of the accident – concluded that the girl’s injuries show that she was “run over on the side and crushed between a vehicle and the bionda”, or metal fence, and that the deceased weighing only 51 kilos would have “lacked the necessary strength to overcome air resistance” and manage to open the door at a speed of 110 kmh that the car was said to have been travelling at.

The accident reconstruction expert carried out 15 different tests with a vehicle of the same model and age, during both day and night, at speeds varying from 60 kph up to 120 kph, and reported that “it is impossible for the victim to get out of the moving vehicle and that the incident has all the hallmarks of an intentional hit-and-run”.

He concluded that “it is impossible for the body to roll to the place where it appeared, and it did not present the generalised abrasions that would have been caused by rolling on the tarmac”, also pointing out that two dents in the car’s right front door “are compatible with the side impact of that part of the vehicle with the thighs of the victim, and their imprisonment against the metal barrier in a controlled manoeuvre”, and that the complete fracture of both femurs “could only have occurred while the victim was standing”.

Another witness, a psychologist, told how the couple had consulted her over the boyfriend’s jealousy issues, informing the judge that the young woman had asked for help in a situation “of violence, fear, harassment, jealousy and lack of freedom”, and that the victim “was afraid that jealousy and violence would increase”, as reported by diariodesevilla.es.