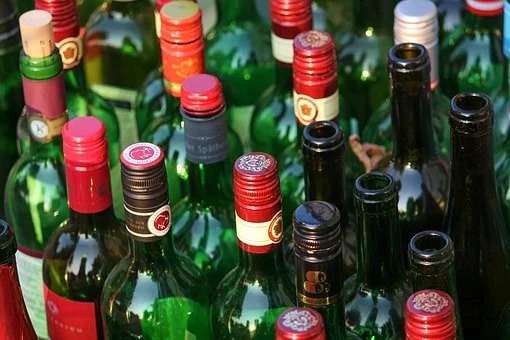 A FAMILY holiday in Pontins in Southport was ruined for one family by drunk parents and weed smokers.

One holidaymaker has spoken of how her family’s staycation in the UK was ruined due to people ‘smoking drugs everywhere.’ This is not something you would expect to see at a family break location.

According to Michelle Waddington, Pontins in Southport was awash with parents who were ‘p***ed up’ on bottles of spirits while their children were “running wild.”

The family had expected to take a nice relaxing break after working hard during the ongoing coronavirus pandemic. Michelle and her partner Ian headed to the resort with Ian’s children for a few days earlier in June.

Commenting on the disastrous holiday Michelle said that: “Drugs were freely being smoked everywhere you turned, kids were running wild until the early hours.

“Parents were p***ed up, no masks were being worn, bottles of spirits were being brought into the park and drank in the entertainment area on clear show.

“The door guard didn’t have a badge and refused to deal with the weed. He said it wasn’t his job. So I asked “what is your job then?” to which he replied “clearly a better job than you because I don’t have my holidays in Pontins.”

She also went on to tell to The Liverpool Echo that: “It was supposed to be a break away after both me and my partner both working through all the lockdown period and not having much family time.

“There were big groups of teenagers walking around with alcohol, which became quite intimidating for my stepchildren and they refused to leave my side.

“I put a complaint in at reception before we left but I haven’t heard anything back yet.”