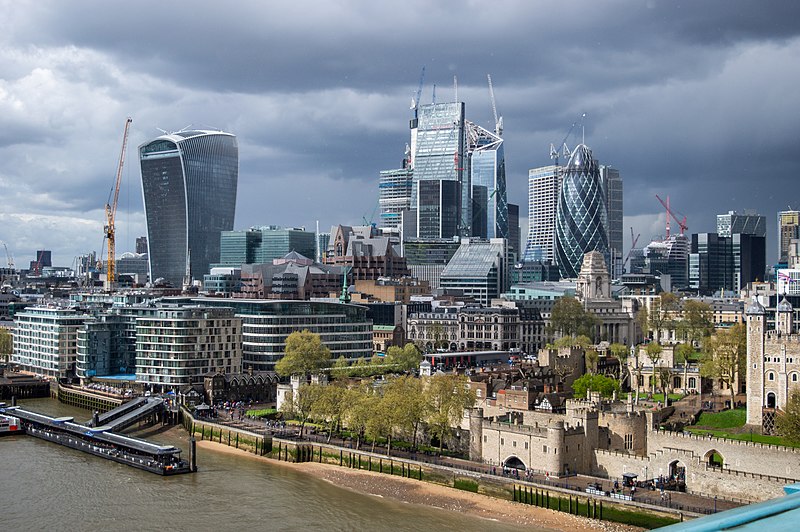 Trade deals and FDI are creating jobs in the UK. Image Source: Wikimedia

Foreign investment created 55,319 new jobs across Britain last year, according to new figures released by the Department for International Trade (DIT) on June 22

Of the total new jobs, nearly 48,000 were created thanks to Government support, where DIT has worked directly with the investing companies and provided services to ease their entry into the UK.

“Despite the economic global slowdown due to the pandemic, the UK remains one of the most attractive places in the world to invest in with 1,538 foreign direct investment (FDI) projects in the 2020/2021 financial year,” the DIT said in a statement.

“The UK economy showed its underlying strengths, attracting investment from around the world. The USA continues to be our biggest investor, with India second. France, Germany and Canada all continue to invest strongly in the UK. Meanwhile Sweden, Switzerland, the Netherlands and South Africa increased the number of FDI projects last year compared to 2019/20,” it added.

New jobs created by FDI projects in the South West were up 52 per cent in the last financial year. The east of England and West Midlands attracted a higher number of new jobs than pre-pandemic levels. Scotland also saw a new jobs boost of 10 per cent from 2,946 in 2019/20 to 3,254 in 2020/21. Wales attracted 72 new investment projects, up from 61 and 52 in previous years.

Industries like food and drink, creative and media, environment, infrastructure and transportation, as well as biotechnology and pharmaceuticals all contributed to the jobs boost across the UK.

International Trade Secretary Liz Truss said, “From Scotland to the South West, the UK remains one of the most attractive destinations in the world to invest in. Today’s foreign direct investment figures prove we’re resilient and strong in the face of economic uncertainty, and we know that more trade equals more jobs.

“As we strike trade deals across the globe, we’re opening up even more opportunities for investors, exporters and businesses to grow, creating jobs, boosting the economy and levelling up the entire UK as we can build back better from the pandemic,” she added.

Earlier this month, the UK struck a trade deal with the US ending a long-running battle over tariffs on the aerospace industry, just one day after the EU reached a similar deal with Washington DC.

The UK is currently negotiating a trade deal worth up to nine trillion pounds with countries of the Pacific Free Trade area.

Prime Minister Boris Johnson said on June 22, “It’s an exciting opportunity to build on this country’s entrepreneurial spirit and free-trading history to bring economic benefits across the whole of the UK.”