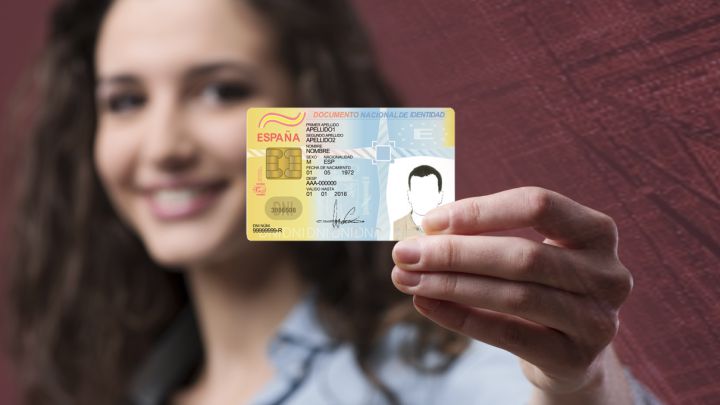 In August, Spain’s DNI 4.0 will be implemented, however, unlike in past years,  the photographs will be taken at the police station itself. Professional photographic studios are now complaining about this new measure because almost 100% of their work depends on passport photos and many fear they will have to close.

Pedro has a photographic studio in Dos Hermanas, Sevilla, and says that he does not want to think about the arrival of this new DNI that has led him to endure “nights without sleep because of an absurd thing,” he complained. “I can’t believe that the State gave us the competition”, expressed Pedro.

There are approximately 3,700 photography studios in Spain. The sector estimates that 13% will have to close and that 3,500 jobs will be lost.

“We are not against digitisation, what we are against is that the photographs, which will continue to be taken, are taken at police stations,” explains Juan Mendizábal, president of the Eufoto Association.

Photographers assert that they can adapt to the new digital format by not using paper, but need to do it without losing their jobs.

The National Police’s DNIE Digital Identity Program heralds the development of a free app that will allow residents to prove their identity and sign electronically from any mobile device. In this way, we would avoid having to be with the cumbersome electronic ID readers, which we normally use on our computers connected to a USB port.

In this way, it would not only be easy to physically identify yourself on a day-to-day basis with this electronic ID incorporated in a mobile app, but to identify yourself in the digital environment from this app, for example, to present the Income Tax return, enter the virtual office of any public body, and ultimately put an end to most of the physical procedures that we continue to do because we do not have a true electronic identity document.

It is possible that this app may be ready and available in 2022.