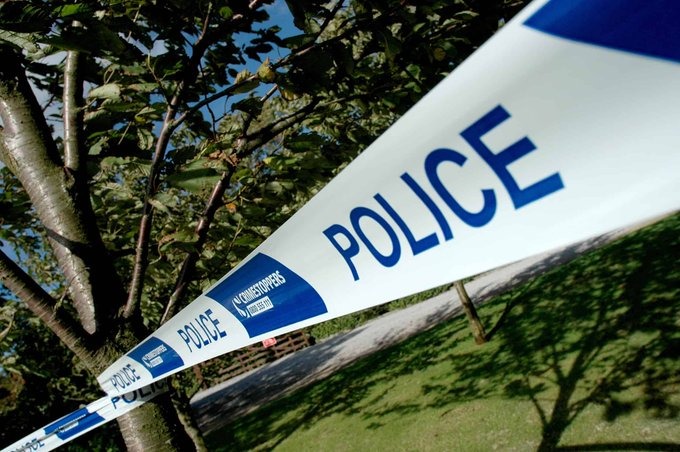 TWO schools were put into lockdown and a helicopter flew overhead after a child was stabbed near a County Durham school.

Two County Durham schools were put into lockdown after a teenage boy was discovered with stab wounds. Wyvern School and West Park Academy were forced to ask parents to come and collect children after the incident.

According to police the stabbing occurred on Monday, June 21, before 1pm, and the shocking incident occurred on Collingsway, in Darlington.

Both medics and police officers rushed to the seen of the stabbing where a boy in his mid-teens was discovered to have been stabbed. The stabbing victim was then rushed to James Cook University Hospital in Middlesbrough, according to Durham Constabulary.

Police were later able to arrest a 15-year-old boy who is said to be helping them with their enquiries. It is believed that both the victim and the suspect were known to each other too.

A West Park Academy parent spoke to the Northern Echo and explained how the school had sent a message to say that all the children were safe and sound. According to the paper the message read: “We have been notified by the police that there is a serious ongoing incident in West Park.

“We are currently in lockdown and all children are safe. We will not allow any children to leave the school without an adult (not an older sibling) Please pick up as normal with an adult. Top gate is locked.”

Durham Constabulary commented that: “Police were alerted to reports of a serious assault on Collingsway, in Darlington at approximately 12.45pm this afternoon (June 21).

“Colleagues from the ambulance service reported a stabbing incident and officers attended the scene.

“The victim, a male in his mid-teens was taken to James Cook University Hospital in Middlesbrough, suffering from stab wounds.

“A suspect has been identified and a police operation is underway to make an arrest.

“It is believed the suspect and victim are known to each other.”

They later went on to add that: “A 15-year-old boy has been arrested in connection with this incident and is currently helping police with their enquires.”

A spokesperson for North East Ambulance Service highlighted that: “We were called at 12.29 to an incident on Collingsway, Darlington.

“We dispatched a specialist paramedic, a double crewed ambulance and requested support from the Great North Air Ambulance. One patient was taken to hospital.”