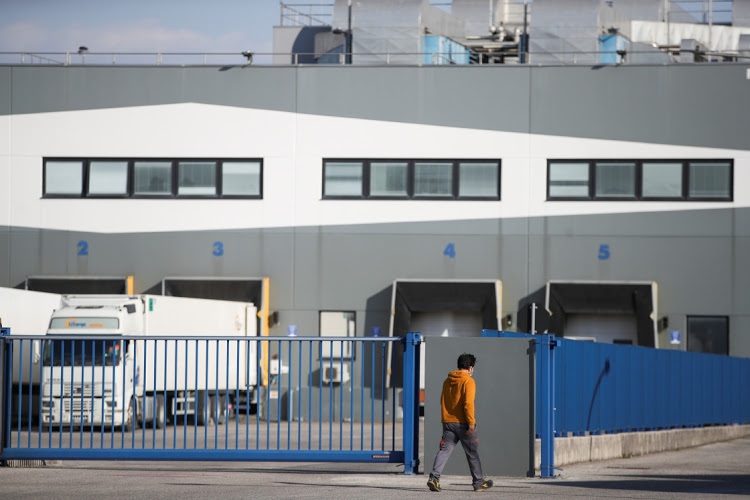 A TOTAL of 14.4 million people have so far received the complete regime which is 568,317 less than the goal that the government had set for last week.

Vaccination in Spain is ‘going like a shot, to quote the Minister of Health, Carolina Darias – ‘but it could go faster’ she said. It is understood that the autonomous communities have accumulated 2.9 million vaccines in their warehouses.

Some are part of the reserves are necessary to administer first and second doses without stopping in case there is a delay. However, there are more than 2.1 million left untouched that were delivered from AstraZeneca and Janssen, all of them ordered to complete the vaccination schedule.

Last week was the first in which the vaccination targets set by the President in early April were not met. The goal had been to reach 15 million people by June 20 and, according to a report released by the government on Monday June 21, it has remained at 14.4 million.

The more than two million AstraZeneca and Janssen doses held in stock would be more than sufficient to meet the milestone set by Pedro Sánchez himself which was to have 70 per cent of the population immunised by August 18.

The Secretary of State for Health, Silvia Calzón, explained on Monday, June 22, that the reason for this “small delay” is due to the delays in the arrival of the Janssen vaccine. Far fewer doses have arrived from this pharmaceutical company than expected in the second quarter: of the 5.5 million that Health was forecasting, the US company has only sent 1.5 million at the moment, citing problems in its main factory.

“It will be a delay of two or three days. We are convinced that we will recover them to exceed 50 per cent of the vaccinated population on July 25 [next milestone] and 70 per cent on August 18,” she said.

The contractor, Emergent BioSolutions, had ruined 15 million doses of Johnson & Johnson’s vaccine by mistakenly mixing it with ingredients from another coronavirus shot, causing supply problems.