The VAT Reduction On Electricity Will Not Be For All Consumers 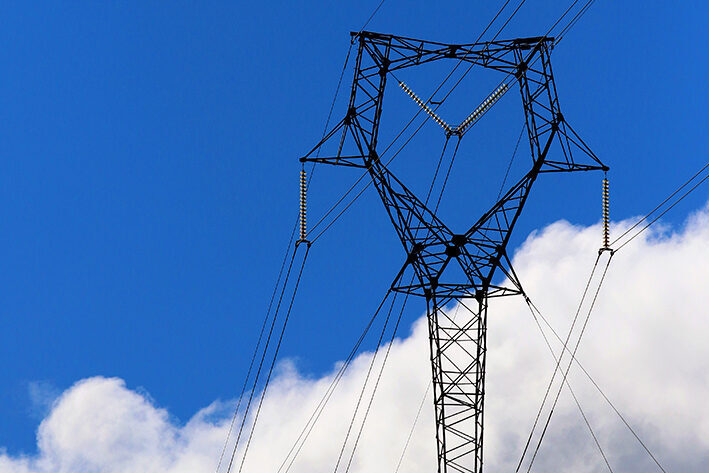 The VAT reduction will not apply to all customers. Image: Wikipedia

The VAT reduction on electricity bills will not be for all consumers, it has emerged. The government now faces accusations that it announced the change in order to bury news about the Catalan pardons.

However, the reduction will not apply to everyone, but will be limited to consumers who have contracted power rates of up to 10 kW and it will also be linked to the price of the megawatt / hour – the cost of wholesale electricity set by energy companies – being above 45 euros.

If the wholesale cost falls below that level in July, VAT will return to 21 per cent and the discount will last just for one month, Spanish media reported.

The reduction will also not apply to most consumers with larger homes or houses that use a lot of electricity as they are more likely to have a power rate contract of more than 10 kW.

Consumers in Spain get to chose the power rate most suitable for their house. Smaller houses can opt for a power rate of 3.3 kW or 5.7 kW for homes that use air conditioning.

The government said on June 21 the VAT reduction will be “for all consumers with contracted power up to 10 kW, provided that the average monthly price of the wholesale electricity market is above 45 euros per MWh.”

A further announcement that a seven per cent ‘Tax on the Value of Electric Power Production’, a tax on power companies that is passed on to consumers, will only come into effect in the third quarter of this year.

According to some media outlets, the VAT announcement was a cynical “trap” for consumers designed to deflect political attention away from the controversial pardons for Catalan separatists.

The VAT announcement comes as Spain’s new electricity tariffs kicked off on June 1 with a three-tiered system providing cheaper periods for consumers late at night and in the early hours of the morning.

Peak prices, for example between 9pm and 10pm, will be 116 percent more expensive than during off peak hours before 8am.

The peak period, in which the cost of tolls and charges will be higher, is between 10am and 2pm and 6pm and 10pm; the flat section, with an intermediate cost, is between 8am and 10am, 2pm and 6pm and between 10 pm and midnight; the valley rate – the cheapest of the three – is be between midnight and 8am and at all hours over the weekends and holidays.