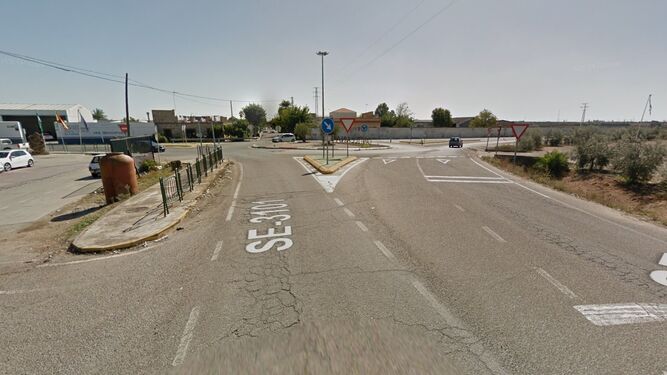 Two People Killed And A Third Injured After Head-On Collision in Cantillana Sevilla.

Two people died and another one was left injured in a traffic accident that occurred late Monday night (June 21) in Cantillana- according to a report from the Emergency 112 service. Cantillana is a town located in the province of Sevilla, Andalucia, southern Spain.

According to the Spanish police, the tragic accident was reported at 10:45 p.m., several drivers passing the scene alerted police that there had been a frontal collision between an SUV and a passenger car on the SE-3101 road at the junction with the town of La Monta.

The health service of the province certified the death of two of the occupants and admitted a 71-year-old man injured to the Virgen Macarena hospital.

At the scene, firefighters from the Provincial Council, together with Guardia Civil officers, intervened to release those involved who were trapped inside the cars. Please check back regularly for information on the progress of the survivor and for the report of the cause of the crash.

Three People Injured In Collision Between Three Cars In Sevilla

Three people were injured in a traffic accident on the morning of Thursday, June 17, on Avenida de la Paz in Sevilla, according to Emergencias 112, a service which is attached to the Ministry of the Presidency, Public Administration and Interior of the Junta de Andalucia.

The accident took place around 7.30 am, several residents alerted the coordination centre of a collision between three cars near the health centre, Junta de Andalucia reports.