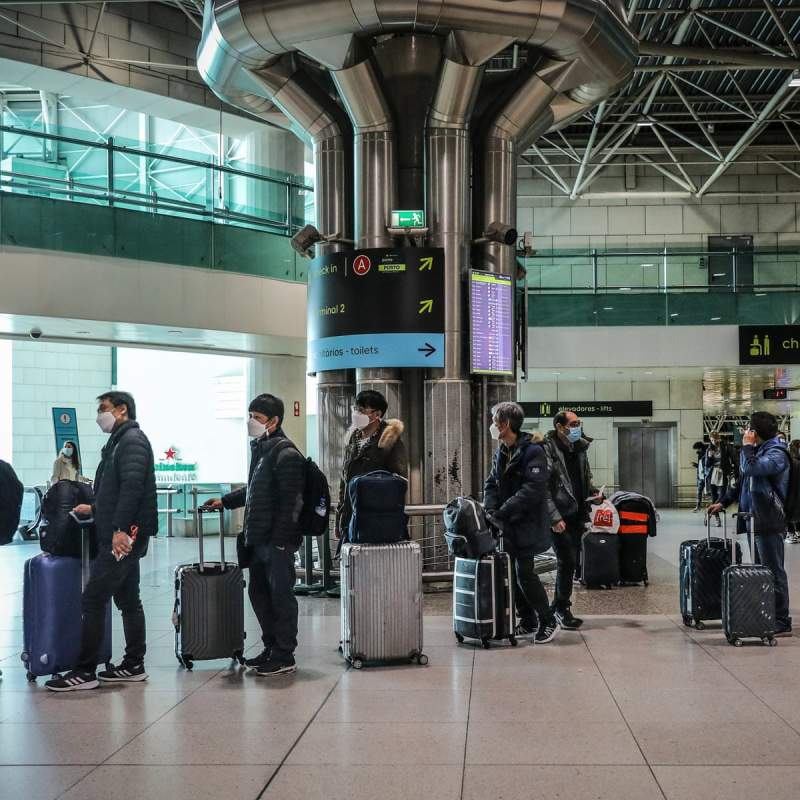 Aviation minister Robert Courts skipped a travel industry trade conference amid threats that leading actors in the sector will take legal action against the government because of ongoing travel restrictions.

Speaking on Sky News, Mark Tanzer, the director of the Association of British Travel Agents (ABTA) said the organisation and others are exploring the option of legal action.

“ABTA is looking at whether there are legal channels for challenging the government’s position on travel and tourism, in terms of what analysis did they do on the impact of their own policies on travel,” he said on June 22.

“The hurdle for suing the government is high but we think at least the government needs to say, did it measure the impact on the travel sector of its own policies, and if it did, did it then decide that the sector nonetheless wasn’t worthy of support.

“We want answers to those questions and we’ll continue to keep up the pressure through legal channels to get answers,” he added.

Aviation Minister Roberts Courts was also criticised for failing to turn up to an industry conference because of a “diary clash”.

“We had hoped to have the Minister for Aviation join us here today, but unfortunately he has withdrawn because of a late diary clash. I would have liked to ask him how, as a Member of Her Majesty’s Government, he justifies a position such as this, and, indeed, how he views the outbound sector more generally. His absence today, necessary as I’m sure it is, is nonetheless symbolic of a wide – in fact widening – gap between Government and the outbound travel sector,” Tanzer said in his opening remarks to the annual Travel Matters conference yesterday.

The managing director of Tui, Andrew Flintham said, “It is incredibly disappointing that the aviation minister didn’t come to speak with us all today.

“There is no doubt the government needs to hear what we have to say as an industry and this once again feels like a sign that they’re not,” he added.

The government has been warned that if the UK does not open up international travel further, it will cost £639 million a day.

The UK green, amber and red travel lists will be reviewed tomorrow June 24.