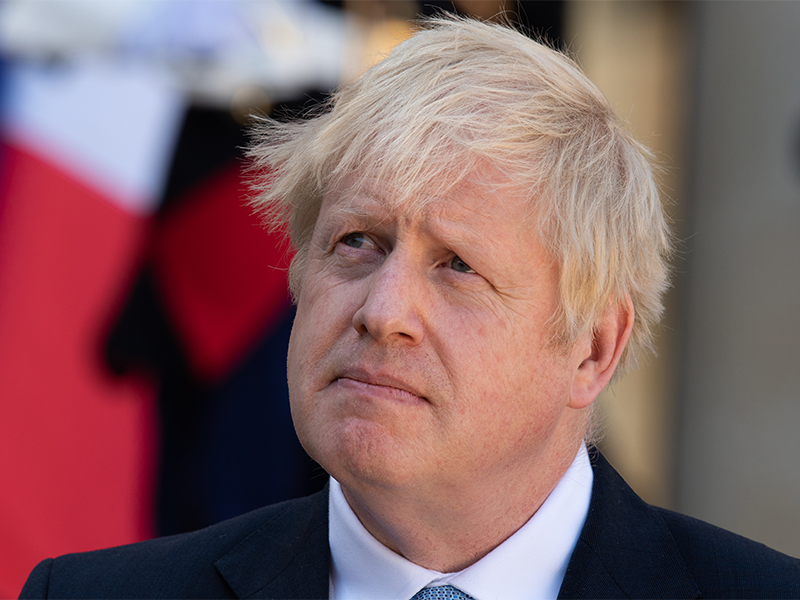 Brexit was the British exit of the European Union. The Brexit campaign won an in-out referendum of EU membership which took place on June 23, 2016, the UK then exiting the Brussels bloc on January 31, 2020, and signing a trade deal in December of the same year.

Today, Wednesday, June 23, Boris Johnson acknowledged the fifth anniversary of the vote and claimed it is still his “mission” to use the UK’s new position in the world to deliver a better future for the British people.

Marking the anniversary of the vote, Boris Johnson said: “Five years ago the British people made the momentous decision to leave the European Union and take back control of our destiny. This Government got Brexit done and we’ve already reclaimed our money, laws, borders and waters.”

However, in a sharply contrasting message, the veteran pro-European Lord Heseltine said the outlook was “ominous”, with the Northern Ireland peace process under real threat.

“Storm clouds are gathering on the horizon, chief among them the threat to the Good Friday peace agreement in Northern Ireland,” he said.

Five years on from the Brexit referendum which upended British politics the country remains divided over whether leaving the EU was worth it.

Thierry Breton, the EU’s single market commissioner, arrogantly claimed leaving the EU meant the UK would miss out on a £45 billion Covid recovery fund bailout. And failing to mention any of the fees members have to shell out to fill Brussels’ coffers, he argued Brexit was an “aberration that has weakened and isolated the UK”.

What would happen if the Uk voted again?

After years of parliamentary wrangling, many felt relief that the UK had finally left the bloc on January 30, 2020. However, others continued to rail against the move – even mooting rejoining the EU in future.