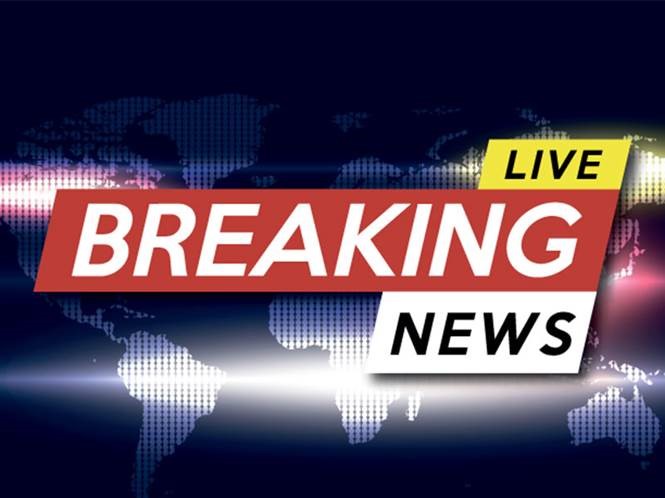 Love Island’s Chloe Crowhurst has been rushed to the hospital after a ‘serious car accident’ and is ‘in a lot of pain and distress’.

The 24-year-old revealed she was in a “lot of pain and distress” as she broke the tragic news to her social media fans.

Sharing a picture of herself in a hospital gown, she said: “Hi guys, I’ve just been collected from hospital due to being in a serious car accident. I won’t be responding to anyone until I can. I am in a lot of pain and distress.”

During her time on the show, Chloe coupled up with Sam Gowland but her time was cut short when the pair were booted out by the public earlier than expected.

The blonde beauty recently admitted that she only ventured onto the ITV dating show in a bid to make her ex Jon jealous after discovering that he had cheated on her.

The reality star, who said she was dating Kieran Nicholls’ back in 2018, made the revelation that she didn’t want to do the show but producers turned up at her work place to persuade her to appear.

Speaking to Scott McGlynn on Celebrity Skin Talk, the 24 year old said: “I didn’t want to do it, but the producers was turning up at my work asking me to do it, and I kept saying no, then after my ex was cheating and I was getting messages from people.

“I wasn’t in the right headspace to do it,” she explained.