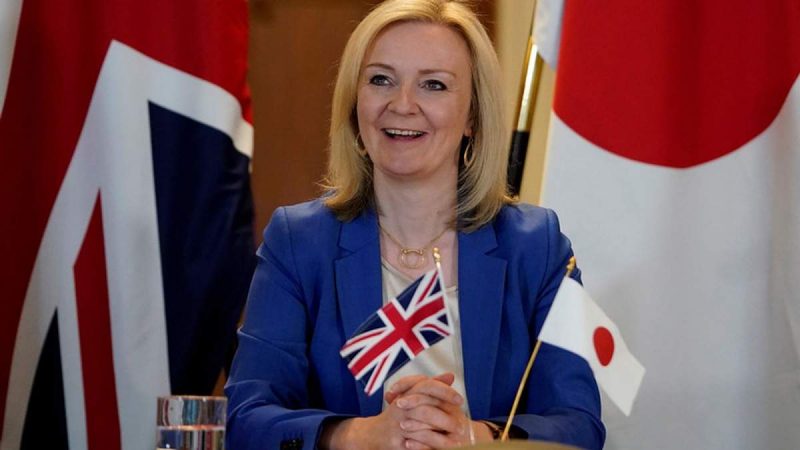 Britain will formally launch negotiations with the Pacific free trade area today as the UK’s International Trade Secretary opens talks with Japanese officials. A deal could be worth up to £9 trillion pounds for post-Brexit Britain.

“Britain’s accession would make CPTPP a truly global free trading area. Accession strengthens Britain’s relationship with these dynamic economies, as the world economy increasingly centres on the Pacific region. UK membership sends a powerful signal about the importance placed on free trade by this dynamic group of countries at this critical time in our history and help to reinforce the rules-based international system,” the government said in a statement released ahead of the talks on June 22.

International Trade Secretary Liz Truss said, “CPTPP already has a significant global presence, and our accession would send a powerful signal to the rest of the world that the UK, as an independent trading nation, will continue to champion free and fair trade, fight protectionism and slash tariffs at every opportunity.

“It will mean stronger trading links with the Indo-Pacific, which is vital to our goals for trade, investment, supply chains as well as supporting green growth, women’s economic empowerment and high standards for British workers.

“The launch of negotiations marks a huge milestone in our accession process, and I look forward to talks starting in the coming weeks,” she added.

Trade between Britain and Canada was worth £22.2 billion in 2019. UK accession to CPTPP will complement existing trade deals with Canada and help modernise bilateral trade agreements.

The CPTPP is one of the largest free trade areas in the world, accounting for 13 per cent of global GDP in 2019. This would rise to 16 per cent with the UK’s accession.

British High Commissioner to Canada Susan Le Jeune d’Allegeershecque said, “Today as we launch our negotiations with CPTPP nations, we welcome the new opportunities that our accession creates for working with Canada on rules-based trade, and for enhanced collaboration between UK and Canadian businesses in global supply chains. Our accession builds on strong existing trade terms with Canada, which will be complemented by the bilateral negotiations we look forward to launching later this year.”

UK exports to CPTPP nations are set to increase by £37 billion before 2030.  CPTPP countries accounted for £110 billion worth of UK trade in 2019. Accession could also see 99.9 per cent of UK exports being eligible for tariff-free trade with CPTPP countries. British manufacturers would also benefit from greater choice and lower prices on inputs from CPTPP countries.