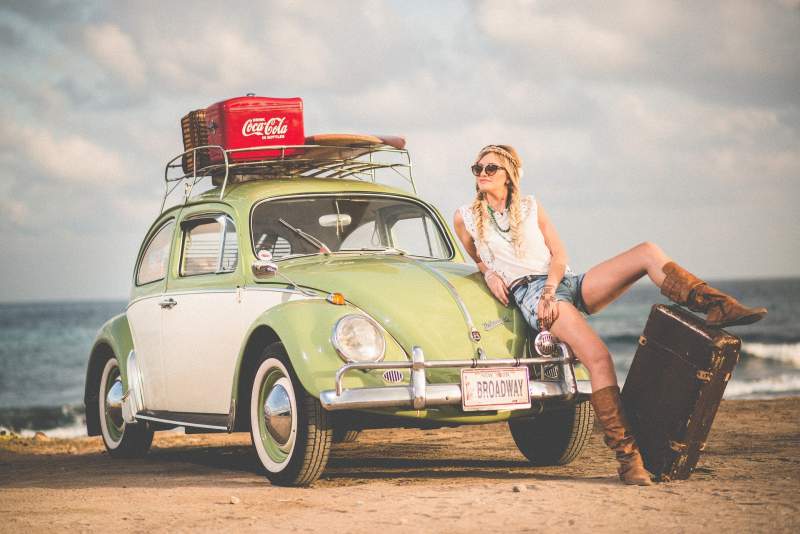 ON December 29, 2020, Spain approved Royal Decree-Law 38/2020 to compliment the UK Withdrawal Agreement, article two of that law allows the Spanish government to adjust times lines in order to protect the rights of British citizens in Spain.

The Council of Ministers on June 22 agreed to push the deadline on driving licences back by four months.

“Article 15, which establishes a transition period during which time holders of a driving licence issued by the British authorities can continue to drive in our country, will be extended for four months. Negotiations are currently under way on an agreement between Spain and the United Kingdom to regulate the mutual recognition of driver’s licences and procedures to recognise them, and hence, until such time as these requirements and procedures can be agreed upon for this mutual recognition, it is considered necessary to extend the term of validity of British driving licences in Spain,” the Foreign Ministry said in a statement.

On their popular Facebook page, the British Embassy in Madrid, clarified some points.

“We know that many of you have been anxious that the recognition of UK driving licences was set to end on June 30. We are pleased that the Spanish Government yesterday announced that UK licences will continue to be recognised until October 31, 2021 for those of you who were resident in Spain before 31 December 2020 – even if you did not get your residency document until after the end of the Transition Period. This extension applies whether you registered your intention to exchange your licence with the DGT before December 30, 2020 or not. Please note that if you arrived after January 1, your licence will only remain valid for six months from your arrival in Spain,” the Embassy wrote.