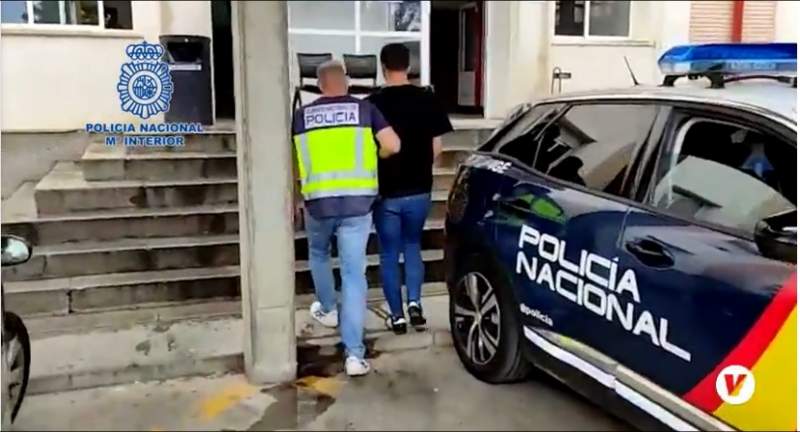 NATIONAL Police officers have arrested a 23-year-old soccer coach in Jerez de la Frontera, Cadiz, who is charged with a crime of sexual abuse of five minors from a children’s team in Sevilla, whom he had trained months before, as well as another crime of possession of child pornography.

As reported by Andalucia Informacion, allegedly, the detainee contacted the minors through social media networks, using a false profile “with which he deceived them, posing as a girl and exchanging files of sexual content,” reports the Police in a press release, which stresses that “the relationship of trust prevails.”

The investigation began last May when the police learned through two complaints of the existence of an adult who had been in contact with several minors, aged between 12 and 15 years, through a well-known online platform. The investigation procedures led the police to a coach of a children’s football team to which the young people belonged months ago, who allegedly had been in contact with several of the players, “from whom he requested images of a sexual nature using this for the purpose of ‘grooming’ techniques”.

This individual, “using the trust and existing relationship with several members of the soccer team, would have tricked them, soliciting and sending them photos of sexual content.” “Once he achieved his goal, he convinced them to delete all the conversations and photos from the telephone terminals so as not to leave a trace and told them not to tell their parents anything.”

According to the investigations carried out by the Group of Minors of the Unit for Attention to the Family and Women (UFAM) in Sevilla, the perpetrator of these events used a false profile “posing as a young woman to request intimate photographs from them under the threat of making certain private content public of those affected if they did not agree to their requests”.