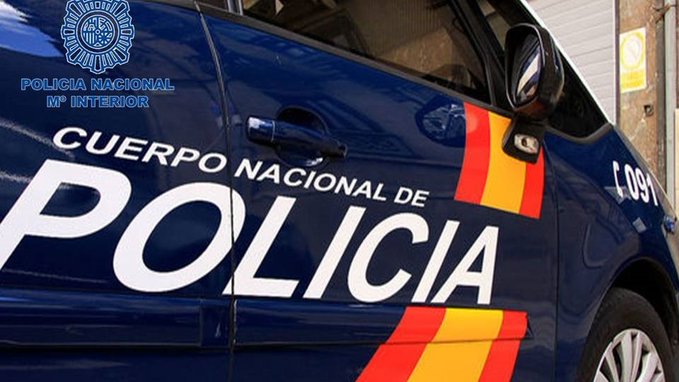 A GANG, based in Estepona, allegedly dedicated to the illicit sale of pay television over the internet and serving some 3,000 users has been dismantled by the police in Malaga, Castellon, Valencia and Madrid, in an operation that has resulted in six arrests.
As reported by Malaga Hoy, among the detainees is the main provider, which served almost 2,000 people, and two others arrested acted as resellers and provided the signal to another thousand users, the National Police reported this Tuesday, June 22, in a statement, which estimates that the gang achieved an approximate profit of €150,000 per year.
The investigations began in early 2020, when the operator Telefonica, owner of its own exclusive content distribution platform under the modality of IPTV and satellite, detected a series of web pages, related to each other and advertised on various social networks, whose purpose was the illicit commercialisation of the contents since they did not have the authorisation or the necessary permissions to carry out this dissemination.
Once the complaint was received, the officers analysed the denounced web pages and the means of payment that those investigated used to receive the income for the services they provided. The officers determined that one of them was the main element of the criminal organisation since he was the one who broadcast the illicit television signal and who provided it to the others involved, who were resellers of it.
The organisation had a typical structure for the dissemination of illicit signals through IPTV, composed of a content provider, who is the fundamental person in providing the television signal with the channels that are offered, and resellers, who are in charge of buying. that signal to the provider and then resell it to end-users for a slightly higher price. The structure was completed with the end-users, which are the customers who contact the resellers, who usually advertise through their own web pages, social networks or sale portals, mainly, to be able to enjoy the illicit signal in their homes.
Given the ease offered by the IPTV system to broadcast the television signal regardless of the physical location of the people, it was detected that the content provider lived in Estepona, while the other five involved lived in Madrid, in the Valencian town of San Antonio de Benagéber and Vall de Uxó, in Castellon.