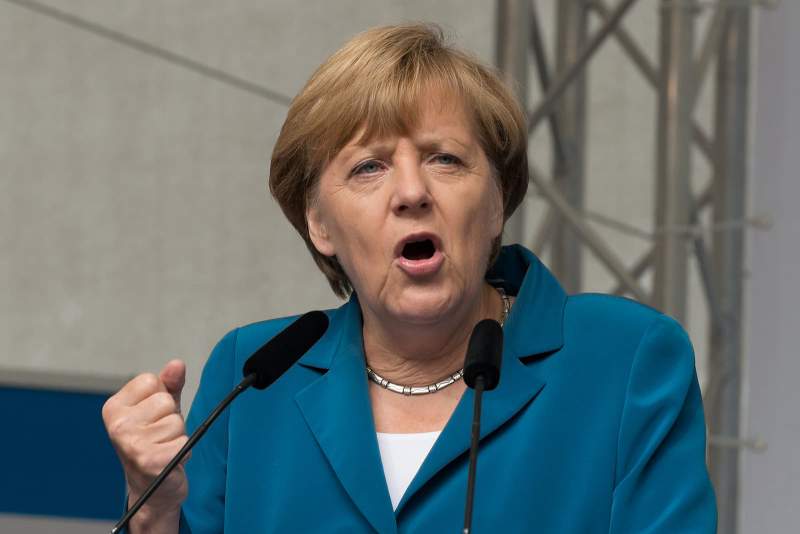 Angela Merkel wants a pan-European approach to the Delta variant.

German chancellor Angela Merkel has called for an EU-wide quarantine of travellers arriving from areas with high rates of Delta variant infections including Britain.

“IN our country, if you come from Great Britain, you have to go into quarantine – and that’s not the case in every European country, and that’s what I would like to see,” Merkel told the Bundestag, Germany’s lower house of parliament.

Merkel previously hit out at the lack of coordination within the EU with countries opening up at the rate they see fit without consulting Brussels, or Berlin.

“I regret that we haven’t managed yet to have completely uniform action among the member states on travel guidelines. That is coming back to haunt us,” she said on June 22 following a meeting with European Commission president Ursula von der Leyen.

The German Chancellor also singled out Portugal for criticism for allowing British holidaymakers to visit.

According to a report by the European Centre for Disease Prevention and Control released on June 23, “Based on the estimated transmission advantage of the Delta variant and using modelling forecasts, 70 per cent of new SARS-CoV-2 infections are projected to be due to this variant in the EU/EEA by early August and 90 per cent of infections by the end of August.”

The Centre’s Director, Andrea Ammon, said in a statement, “Unfortunately, preliminary data shows that it can also infect individuals that have received only one dose of the currently available vaccines. It is very likely that the Delta variant will circulate extensively during the summer, particularly among younger individuals that are not targeted for vaccination.

“There are still too many individuals at risk of severe Covid-19 infection whom we need to protect as soon as possible. Until most of the vulnerable individuals are protected, we need to keep the circulation of the Delta virus low by strictly adhering to public health measures, which worked for controlling the impact of other variants,” she added.