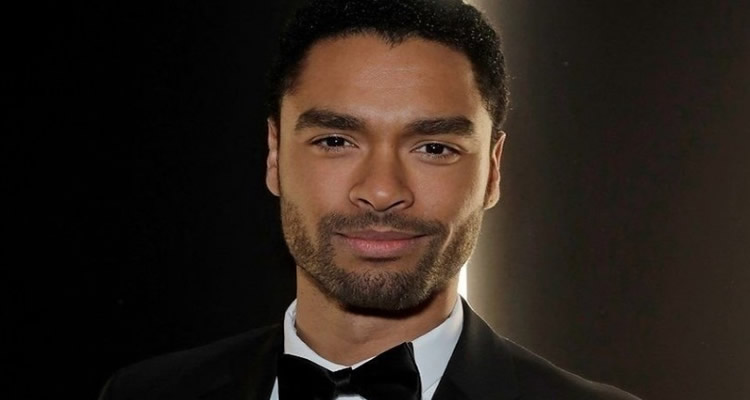 After playing James Bond on the big screen for the last 15 years, Daniel Craig is due to retire from the role after the next 007 film, ‘No Time To Die‘ – which is scheduled to be out in cinemas later this year – and there has been constant chatter online about who will be replacing him, with many bookmakers accepting that Tom Hardy was the favourite to wear the famous tuxedo next.

Watch the official trailer for No Time To Die

All that seems to have changed, with the latest report from bookmakers Ladbrokes revealing that Bridgerton star Regé-Jean Page is now odds on favourite, with Hardy dropping down to 4/1, with Alex Apati of Ladbrokes saying, “There’s a strong chance Bond chiefs have found their man when it comes to Daniel Craig’s replacement, with Regé-Jean Page now running away with things in the betting”.

Page has always been behind the British actor in the odds, but now, his starring role in the Netflix smash seems to have propelled the British-Zimbabwean star to the top of the betting odds, although he had told The Hollywood Reporter last year, when asked about the Bond interest, “Yeah, it gets clicks. It’s got nothing to do with me – nothing to do with anything that has happened in any rooms or any meetings”.

Adding, “It’s literally just a thing for people to talk about. So it’s flattering, but it’s just a game”.

Other British actors have been in the betting odds for the last 12 months, including James Norton, of McMafia fame, who had been the favourite at one point, before Page’s appearance, but he still stands at odds of 5/1 for the role

A new addition to the odds is ‘Beauty and the Beast’ and ‘Lord of the Rings’ actor, Luke Evans, who currently has odds of 8/1 with Ladbrokes, and previously said he would “jump at the chance” to play the iconic film role, as reported by the Express.