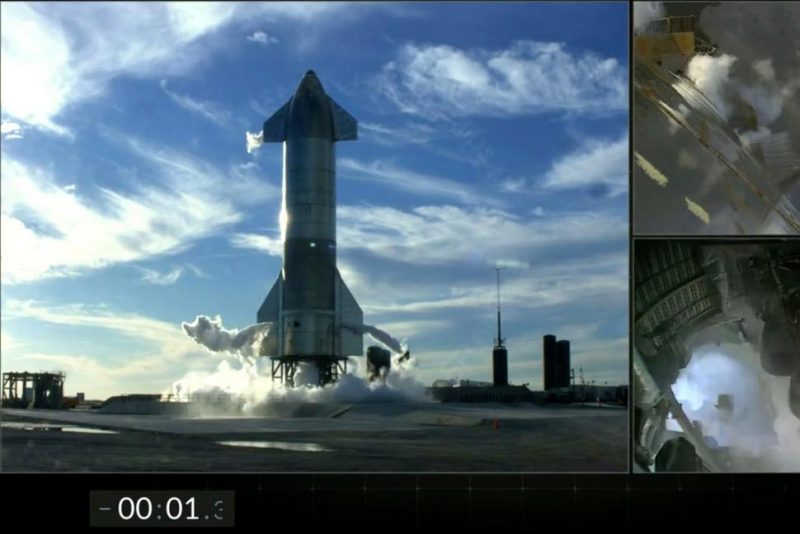 A SpaceX rocket will carry the satellites into orbit. Image: Twitter

Three British Built satellites will lift off from NASA’s Kennedy Space Centre in Florida in a SpaceX rocket.

The satellites, which will be used to monitor climate change and track endangered wildlife, are set to launch on a SpaceX rocket on Friday June 25.

UK companies have received nearly £15 million from the UK Space Agency, through the European Space Agency’s Pioneer Partnership Programme, to develop the trio of satellites.

Lacuna Space, based at the Harwell Space Cluster in Oxfordshire, is revolutionising the cost and simplicity of connecting sensors to the internet, reaching every corner on Earth using small satellites to support the Internet of Things.

Lacuna sensors can be used to monitor the environment, track wildlife and help farmers by providing data on the health of cattle and crops and for water and soil management.

Science Minister Amanda Solloway said, “As we get ready to host the UN Climate Change Conference, COP26, in Glasgow later this year, the UK is leading the way in exploiting space to tackle climate change, developing satellites that enable our world class scientists to monitor the environment in remarkable detail.

“As well as supporting out climate ambitions, these British-built satellites will provide exciting innovation in remote sensing and tracking, kickstarting industry to offer new services that will help to improve all our lives,” she added.

Two of the satellites, built by Spire, in Glasgow, will develop optical intersatellite links which will provide a step change in how we get large amounts of data from space down to Earth. This will enable constellations of satellites to become integrated networks in space, capable of delivering very high volumes of data at speed to anywhere in the world, including remote and rural areas, disaster areas and at sea.

Spire has been supported by the UK Space Agency, through the European Space Agency’s Pioneer Partnership Programme with nearly £9 million of total funding, to develop a range of technologies and data platforms including the pair of satellites planned for tomorrow’s launch.

The SpaceX Falcon 9 rocket is due to launch from NASA’s Kennedy Space Centre in Florida. The four-hour launch window opens at 8pm BST on Friday June 25.