Buckingham Palace Admits It ‘Must Do More’ To Improve Ethnic Diversity 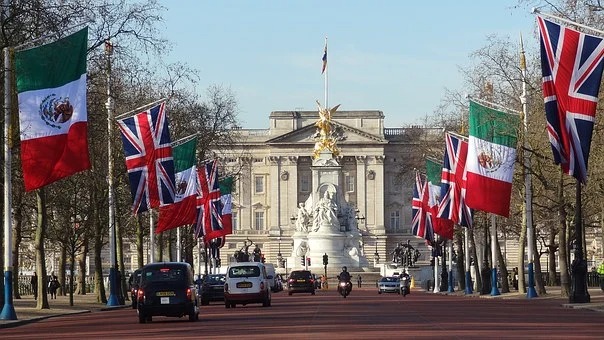 Buckingham Palace Admits It ‘Must Do More’ To Improve Ethnic Diversity.

Buckingham Palace have released their ethnic diversity figures and have admitted that they “must do more”.

The palace has released figures showing the levels of ethnic minority staff. In terms of diversity Buckingham Palace has admitted that it “must do more” and it is “not where it would like to be”. The Royal family have recently been caught up in much controversy after the Duke and Duchess of Sussex aired racism complaints during an interview with Oprah Winfrey.

Since these allegations were made Buckingham Palace have released their financial accounts for 2020-2021. They show that the number of ethnic minority employees is a low figure of only 8.5 per cent. They have set a higher target though for 2022, and this is 10 per cent.

The figures were published by the palace voluntarily and according to a senior palace source this was so that there would be “no place to hide”.

According to The Standard, the source said: “We are not where we would like to be despite our efforts,”

“It is not that we have not been progressing diversity and inclusion initiatives during this period, it is that simply the results have not been what we would like.

“We have continuous engagement with external advisers, organisations that are at the grassroots level who sit on our steering committee, people who are able to give us a different voice, a different perspective.

“And we recognise that we must do more.

“One of the key points about the publishing of our statistics, which is actually on a voluntary basis, is that there’s no place to hide.

“We fully expect you to come back and hold us accountable for the progress that we made. And if we don’t make the progress, we’ll have to explain why.”

The palace has still been criticised by Raj Tulsiani, co founder of Race Equality Matters. He said: “In terms of saying ‘These are our numbers and we’d like to do better’, I don’t think they deserve a pat on the back for that,”

“Amplifying aspirations for future inclusion, it’s nothing. It’s just words. You know if they were serious they’d say ‘Here’s our action plan’.”

He added that: “the concern when people provide an overarching percentage is that you can generally make the assumption that there’s a vastly higher percentage of people in lower paid jobs than there are in positions of power and influence which is part of the problem around recruitment, retention and reputation.”