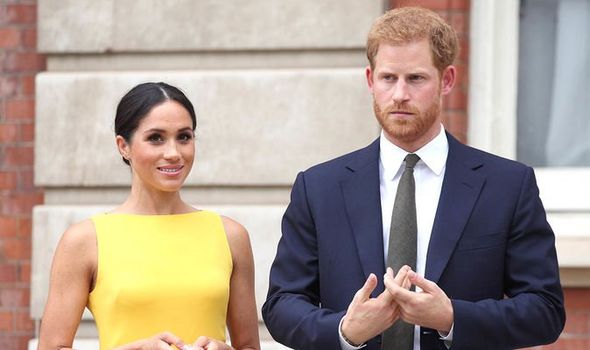 The Duke and Duchess of Sussex, Harry and Meghan. Image: Wikimedia

Harry and Meghan said no to the title Earl of Dumbarton for their son Archie as it contained the word ‘dumb’.

Sources told The Telegraph they said no to the title over concerns Archie could be bullied because of it.

According to the British broadsheet, multiple sources said Harry and Meghan were worried it would lead to cruel nicknames as the word dumb is heavily used in the US when British English speakers might have used the word ‘stupid’ instead.

“They didn’t like the idea of Archie being called the Earl of Dumbarton because it began with the word ‘dumb’ and they were worried about how that might look,” source said.

“It wasn’t just Meghan who pointed out the potential pitfalls, it also bothered Harry,” another source added.

Sources also told the paper that Harry would prefer Arche grew up without a title like his cousin Zara Tindall.

The Telegraph added, “The Earl of Dumbarton title was first created in the Peerage of Scotland in March 1675 for Lord George Douglas, son of the Marquess of Douglas and younger brother of the Earl of Selkirk, for services fighting in the Franco-Dutch War.

“Lord Dumbarton was also created Lord Douglas of Ettrick. He was married to Anne Douglas, the first Countess of Dumbarton, who was the sister of Catherine Fitzroy, Duchess of Northumberland. Following the death of their only son, the unmarried second Earl, both titles became extinct in January 1749.

“The title was recreated in the UK Peerage by the Queen as one of the two subsidiary titles for her grandson Harry, when he married Meghan in May 2018,” the newspaper added.