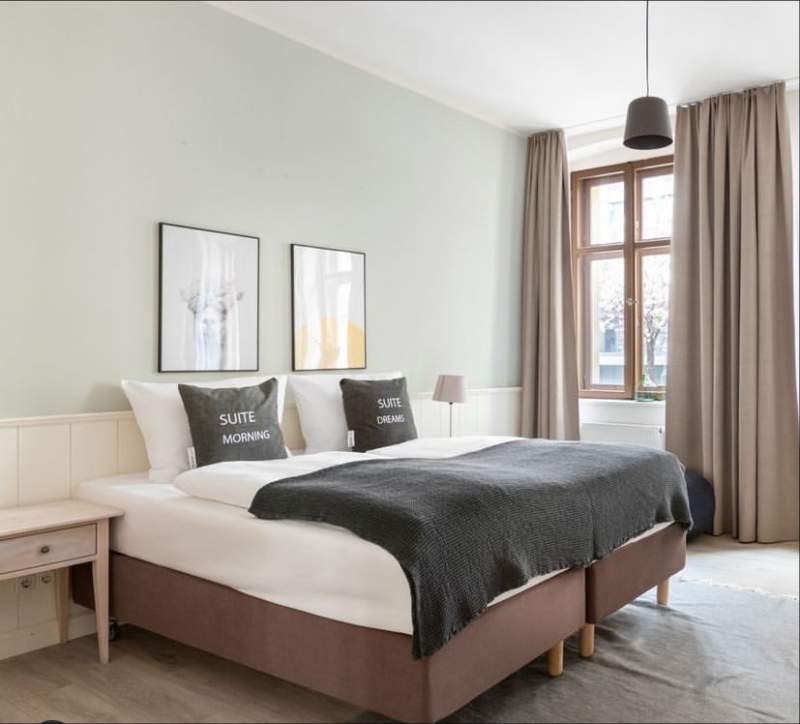 THE digital hotel operator Limehome, who specialises in the area of tourist apartments equipped with all kinds of customer services, has signed its first project in Malaga, located in a new building on Calle Ancha del Carmen.
The German-born startup, founded in 2018 and the leader in this segment in its country, has closed the rental of the property with a long-term contract and could have the 21 apartments available for accommodation in August, once the equipment and supplies of all its spaces are completed. Limehome already has more than 1,700 units contracted in 70 cities across Germany, Spain, Austria and the Netherlands and is currently facing an expansion strategy in Spain that also includes Alicante, Sevilla, Madrid and Vitoria, with an offer, so far, of a dozen accommodation buildings in the “serviced apartments” range.
As reported by La Opinion de Malaga, the new project in Malaga is aimed at both the visitor who comes on holiday and at professionals who travel to the city for work reasons, as explained by the director of Business Development of Limehome, José María Llosa. In this sense, the commitment to Malaga is due both to its tourist attraction and to the fact that it is “a benchmark city for its quality of life and a pole for attracting talent from digital startup companies.” It is expected that the user of the Ancha del Carmen building will be divided by 50 per cent between both profiles, due to the constant flow of workers and digital nomads who arrive in Malaga for work stays that can even last for several months.
Llosa adds Limehome’s interest in Malaga and, in fact, the firm, which has the participation of various German funds, is already negotiating its landing in four other rental sites, two of them in an advanced phase, all in buildings in the area urban centre of the capital. The objective is to have an offer of about 90 apartments within 18 months. In addition, possible locations are being sought in Marbella, Fuengirola and Torremolinos.