ITV Will Have Live Coverage Of the Tour de France 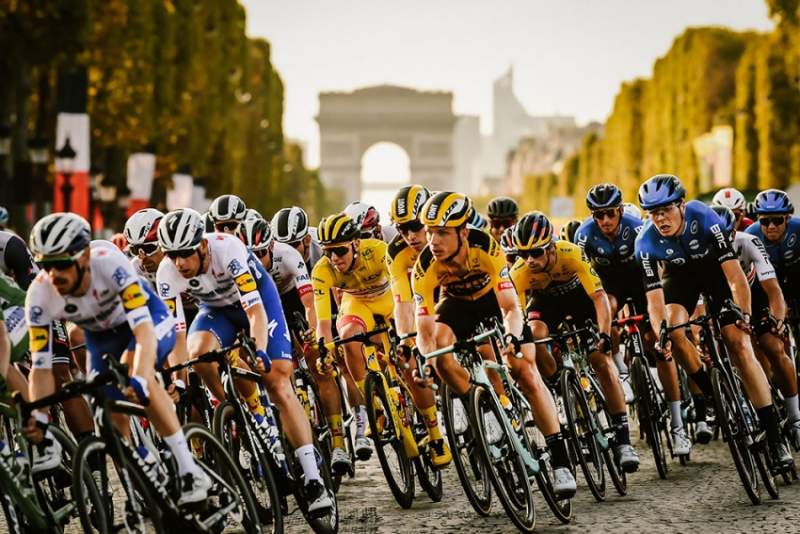 ITV will bring viewers comprehensive live coverage of the 108th Tour de France, which begins on Saturday June 26 in Brest.

Featuring the longest stage of the Tour since 2000, 154 miles between Vierzon and Le Creusot, along with six mountain stages and three finishes at altitude, this time the world’s most famous road cycling race visits the Alps, the Pyrenees, the Morvan and the Massif Central before ending at its traditional home, the Champs-Elysees in Paris, on Sunday July 18.

Originally due to start in July in Copenhagen, the tour was rescheduled to June because of the upcoming Olympic Games. Due to restrictions, the presentation team will again be based at Maidstone Studios this year, with Daniel Friebe on hand in France to capture riders’ reactions.

It is the twelfth time ITV4 has screened daily live coverage and extended highlights of the Tour, with more than 85 hours of live cycling to be shown during the event.

As well as daily updates from the men’s Tour, ITV4’s coverage will include live footage from La Course women’s race on June 26, won in 2020 by Britain’s Lizzie Deignan.

Last year’s Tour winner Tadej Pogačar will go into the race as a strong favourite along with Primož Roglič who he beat to the 2020 title, while British hopes could rest on Ineos Grenadiers duo Geraint Thomas and Tao Geoghegan-Hart, or Simon Yates, who produced a third-placed finish at the Giro, while four-time winner Chris Froome is due to line up for his new team Israel Start-Up Nation.