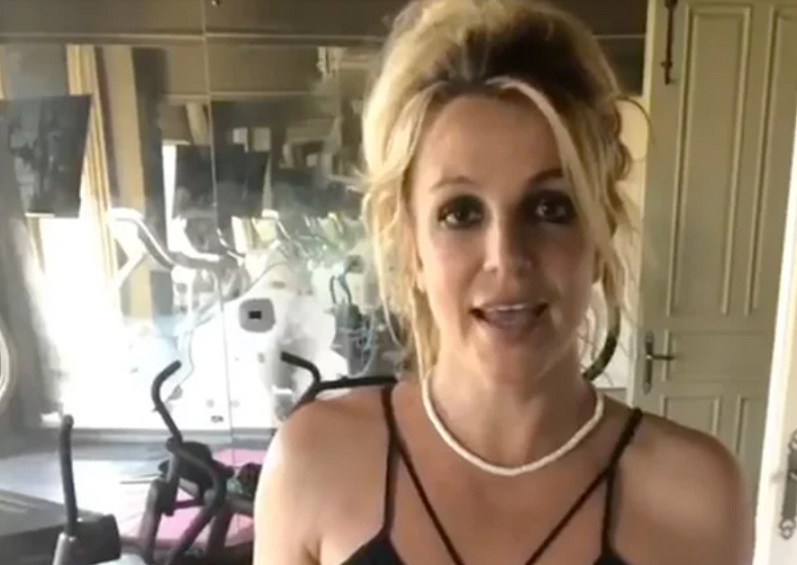 Justin Timberlake and other stars have come out in support of Britney Spears after she revealed harrowing details of her life which is controlled by her father through a conservatorship.

Timberlake said it is “just not right”.

“After what we saw today, we should all be supporting Britney at this time. Regardless of our past, good and bad, and no matter how long ago it was… what’s happening to her is just not right. No woman should ever be restricted from making decisions about her own body,” he wrote on Twitter.

“No one should EVER be held against their will… or ever have to ask permission to access everything they’ve worked so hard for. Jess and I send our love, and our absolute support to Britney during this time. We hope the courts, and her family make this right and let her live however she wants to live,” he added.

Pop star Halsey tweeted, “Bless Britney and I hope with my whole heart she is awarded freedom from this abusive system. She deserves it more than anything. I admire her courage speaking up for herself today.”

Reality TV star Khloe Kardashian said, “No one should be treated like this. Stay strong Queen!! You deserve better #FreeBritney.”

Actress and activist Rose McGowan tweeted, “Britney Spears has every right to be angry. How would you feel if your life was stolen, dissected, mocked? I pray she gets to live your life on her terms. STOP CONTROLLING WOMEN.”

Britney Spears told a court yesterday that she feels abused by a longstanding conservatorship order that sees her father control her wealth and health.

It is the first time the 39-year-old singer publicly spoke out about the arrangement.

Spears said the conservatorship has had control over the most intimate details of her life, including whether or not she can have a child. She also said she was forced to take medications that she did not want and that she was forced to perform against her will.