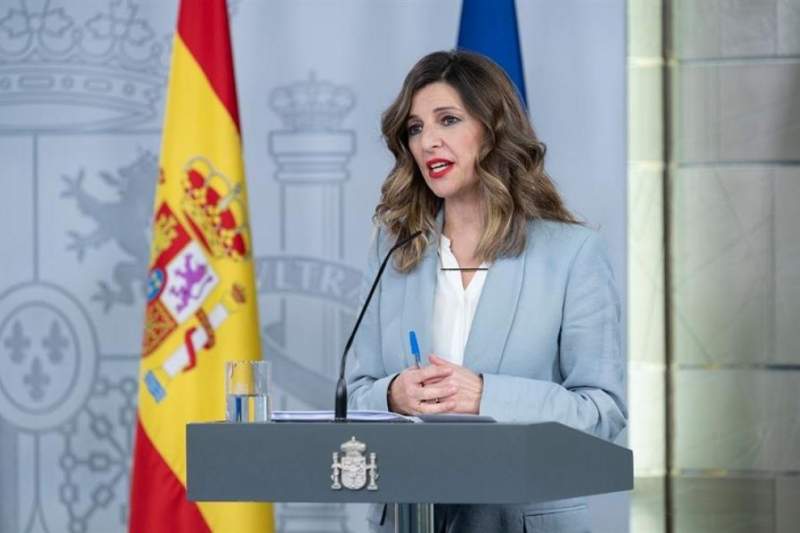 Minister of Labour and Social Economy, Yolanda Diaz, will meet with President Pedro Sanchez next week to discuss the possibility of raising the minimum wage.

DIAZ said she is in favour of raising the minimum wage by 10 per cent but that it is up to the government to decide.

“Our position is known, but the government will decide,” she said on June 24.

“We have skyrocketing prices for electricity and other basic products. It is very striking that we leave those who need it most with this protection,” she added.

On June 18 Diaz received a Report by the Advisory Commission for the Analysis of the Minimum Wage which suggested a 10 per cent hike to the minimum wage.

However, earlier this month the Bank of Spain said the last minimum wage hike may have backfired and cost the country 180,000 jobs.

The hike impacted young people the most but barely workers over the age of 45. Young workers on the minimum wage now face reduced chances of getting a permanent contract and have probably seen their hours per month cut back.

“A larger adverse impact on the job losses of older workers and a sharper reduction in hours worked and in job creation for younger workers,” it added.