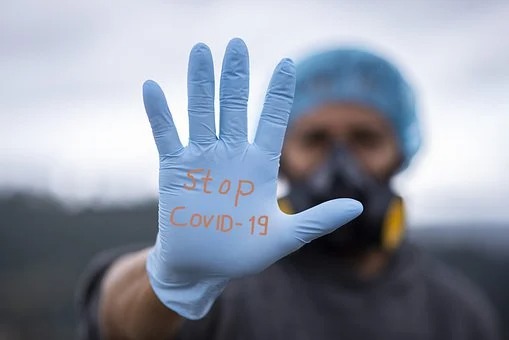 CORONAVIRUS continues to trend without giving respite in the province of Malaga. After several weeks in which the daily figures ​​showed a certain normalization in the number of infections, this Thursday, June 24, leaves a significant rebound in official statistics. In the last 24 hours, according to the data provided by the Ministry of Health, 489 new positives have been notified. This is a significant increase in cases given that 235 infections were recorded, yesterday June 23.
As reported by Malaga Hoy, a total of 192 recoveries have been recorded this Thursday, June 24. Since the first coronavirus episodes were recorded in the province, at the end of February 2020, 105,193 people have been affected. It is necessary to place the absence of deaths related to the health crisis, with which the total number of deaths remains at 1,669 in the province.
The update of the data provided by the Junta confirms a slight increase in hospitalized patients. As of this Thursday, June 24, there are 92, two more, of which eleven are being treated in the Intensive Care Units due to the severity of their condition. Since the beginning of the pandemic, 8,321 people have had to be treated in hospitals in the province, seven more than yesterday, June 23.
According to information from the regional administration, Malaga has the highest number of cases recorded in Andalucia. Far behind are Sevilla, with 278; Granada, with 199; Cadiz, with 157; Cordoba, with 132; Jaen, with 61; Huelva with 73 and Almeria, with 51. This considerable rise means that compared to the forecast that the incidence could fall in the province and the health districts, it has increased.
In the case of the province, the updated value is 161.9 positives per 100,000 inhabitants, which is 6.4 points more than the previous day. In the last two weeks, 2,729 infections have been confirmed. This means that it remains within the high risk, which is the one that goes from 150 to 250 positives per 100,000 inhabitants. Despite the growth registered, it is still below the average in Andalucia, which is 166.6.