Right-winger, before it got a more sinister meaning 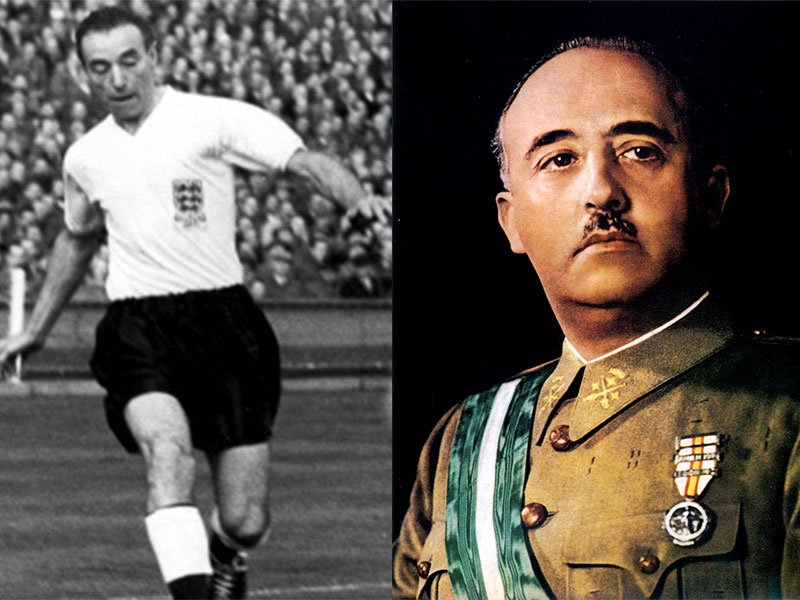 Right-winger, before it got a more sinister meaning

Seventy years ago, when football was still a beautiful game, it was known in England as soccer (Association Football) to distinguish it from rugger (Rugby Football). The player at outside right wore a number 7 on his shirt and was known as a right-winger, the most famous of whom was Stanley Matthews. Today, ‘right-winger’ at its extreme has a more sinister meaning.

After the Second World War, with extreme right-wing aspirations defeated, there was a move in the west from nationalism towards socialism. Communist support rose in France and Italy, but this would not solve anything. It was social democracy, as epitomised by the Swedes’ implementation of a mixed economy and social justice, that pointed the way.

In a few decades, the underprivileged began to find hope. They could increasingly participate in the developing wealth created ironically by capitalism. Wealth and income became more evenly divided. New opportunities and experiences opened up and fewer people were left behind.

This century, in many countries, the gulf between rich and poor has widened considerably. Public services, including education and health, have been reduced in favour of private outsourcing, while tax systems are designed to benefit the super-rich and the privileged at the expense of the disadvantaged.

The principles of socialism are recognition that those born with privileges (mental and physical fitness, as well as silver spoons) should support those lacking in opportunities. It is, by definition, left-wing. Well into the new century, it has become fashionable to disparage any form of socialism.

Anybody trying for social change is disdainfully dismissed as a ‘leftie’. But, although a controlled economy produces less wealth in the long run, it attempts to distribute it more fairly.

Of course, the right stands for a capitalist, free market economy which generates wealth. In principle it means more wealth for all, but in practice it produces wealth mainly for the privileged. Not an ideal solution. But it’s the extreme (or outside) right that can cause so much injustice as it seeks to discourage, hold back – or even eliminate – individuals and countries that it considers inferior underperformers.

During my lifetime, the outside right has brought us nationalism with Hitler, Franco, Daesh and the Trump-era Republicans. Terrified of any form of socialism, quite apart from communism, the USA has befriended and supported such tyrants and oppressors as Batista, the Shah of Iran, Ariel Sharon, Pinochet, Netanyahu and Prince Mohammed bin Salman. It seems that the USA equates any form of socialism with the communist autocracies from Stalin and Mao to Putin and Xi Jinping.

In 1965, Stanley Matthews managed Port Vale for no salary. For many years he spent his summers freely coaching children in various African countries. He later established an all-black team of impoverished boys in Apartheid-riddled South Africa. Not exactly the actions of an outside right.